According to Atlético (subscription required)The Wolves are keen to rekindle their interest in Liverpool forward Divock Origi with a hit in the January transfer window.

Jiménez is recovering from surgery after sustaining a skull fracture in a terrifying collision with David Luiz, which left him paralyzed in the early stages of the Midlands team’s tie against Arsenal.

Athletic reports that the Wolves have a long-standing interest in the Belgian, who is eager to secure more first-team football to secure a spot in his country’s Euros squad, after attempting to draft the ace in 2018.

Origi is alleged to have turned down a £ 22 million transfer to the Wolves in 2018, and the versatile attacker decided to stay at Anfield and fight for a spot.

Athletic claim Liverpool are not actually looking to sell the 25-year-old, but will if the right offer is on the table, and the team is expected to raise around £ 20 million for Origi. 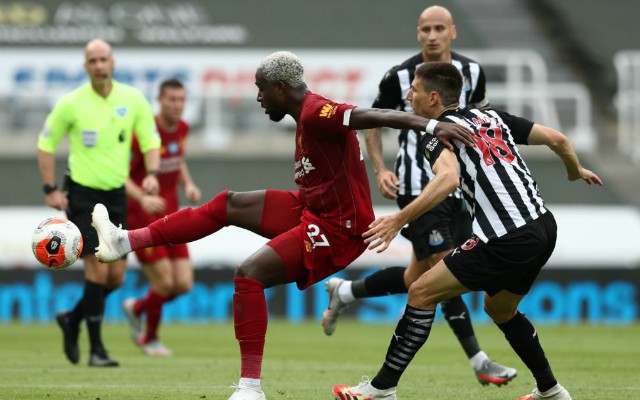 Divock Origi in action for Liverpool. 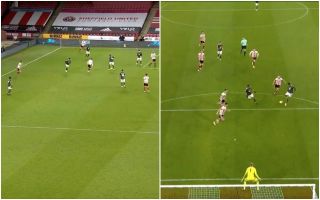 Origi is on contract through the summer of 2024, and the Belgian is reportedly one of more than two dozen potential target forwards for the Wolves, with that list narrowing in late December.

Origi has only made seven appearances in all competitions so far this season, starting four times but completing the full 90 minutes only once, in a Carabao Cup tie.

The ace, who can play as a center forward or on either wing, is used largely as a rotation option or bench figure by Jurgen Klopp.

Origi has already cemented her legend with the Anfield team with her clutch double shot that beat Liverpool in the 2018 Champions League semi-finals, before also pocketing in the final against Spurs.

Liverpool did business with the Wolves this summer, first selling prospect Ki-Jana Hoever to the Wanderers before signing Diogo Jota on the side of Nuno Espirito Santo.