A few days ago, adidas launched the Athmospheric Pack consisting of the Predator and the Nemeziz. A Nemeziz that has been modified compared to the previous version but yet, adidas has not communicated on this change …

If you have fallen for the last Nemeziz of the Athmospheric pack and its rather powerful white / black color or that you are going to melt for the mixture of purple and green of the pack “Precision to Blur”, it is a brand new Nemeziz which will be to your feet! Launched in May 2019, the Nemeziz range has already blown its first candle in a few months but without experiencing any changes. It is now done and in a secret perfectly kept by adidas which is difficult to understand.

As we know and repeat, current crampons have a lifespan of around two years and the process of creating a pair can take two to three years on average. As you read this article, engineers from various OEMs are working on models that will be released around 2023. If the products last two years, it is still important for brands to create news and it has become normal to subtly modify the models after the first year. This is the case with Nike, which uses this process systematically, but it is also the case with adidas on its various silos. Predator, Copa, X, all had given in to this practice and Nemeziz has just done it. A year and a half after its release, the model embodied by Lionel Messi is behind schedule but is experiencing its annual change with the launch of the Athmospheric pack. While the brand has absolutely not communicated on this change, the modifications are nevertheless well in place.

The first (and perhaps the most visible) is the name! Like the Predator which is now called Predator Mutator 20+ or ​​the X which is now the X Ghosted +, the Nemeziz 19+ changes its name and becomes the Nemeziz +! A much simpler change for this range, but which clearly demonstrates the fact that it is now in a new generation. Obviously, this impacts the other models in the range since the Nemeziz 19.1 becomes the Nemeziz.1, and the other versions will follow the trend. A different name therefore, but the changes also impacted a significant part of the pair without the difference being visible at first glance. 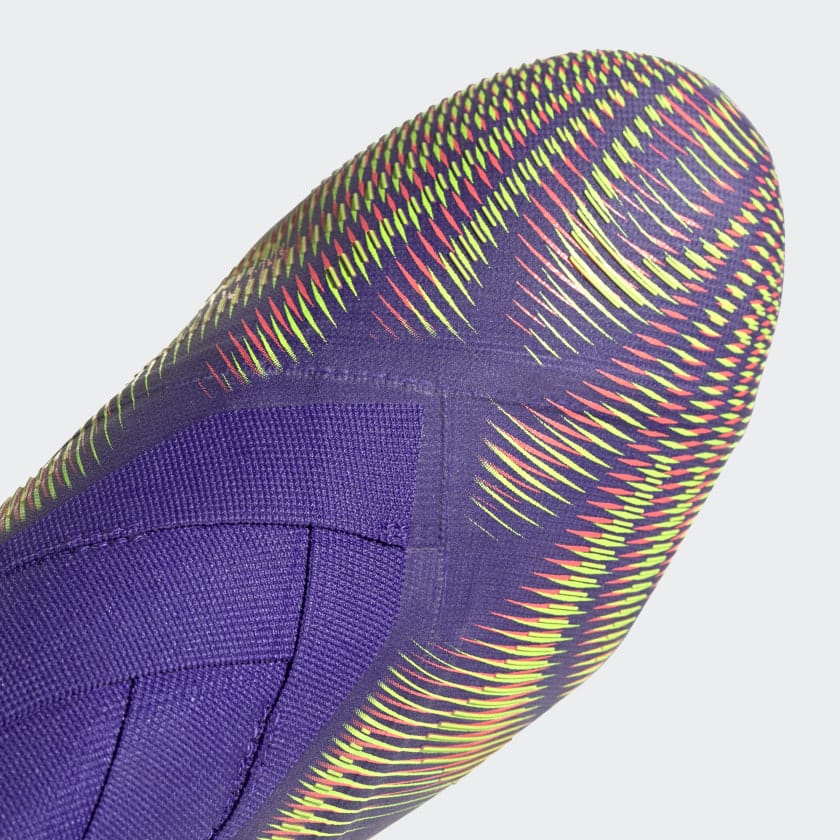 Indeed, looking at the upper (the front part of the shoes), we note the appearance of a different texture since reliefs are now present in place of the much more classic textile upper that we had on the previous generation. Obviously imagined with the aim of bringing a better touch of the ball to the players, this modification is intended to be at the same time technical but also aesthetic since adidas did not hesitate to integrate nuances of colors on this part. The other interesting change is of an aesthetic nature since on the inner part of the foot, we now find a large marking “Nemeziz” when previously the name of the silo was inscribed in an almost subtle way. 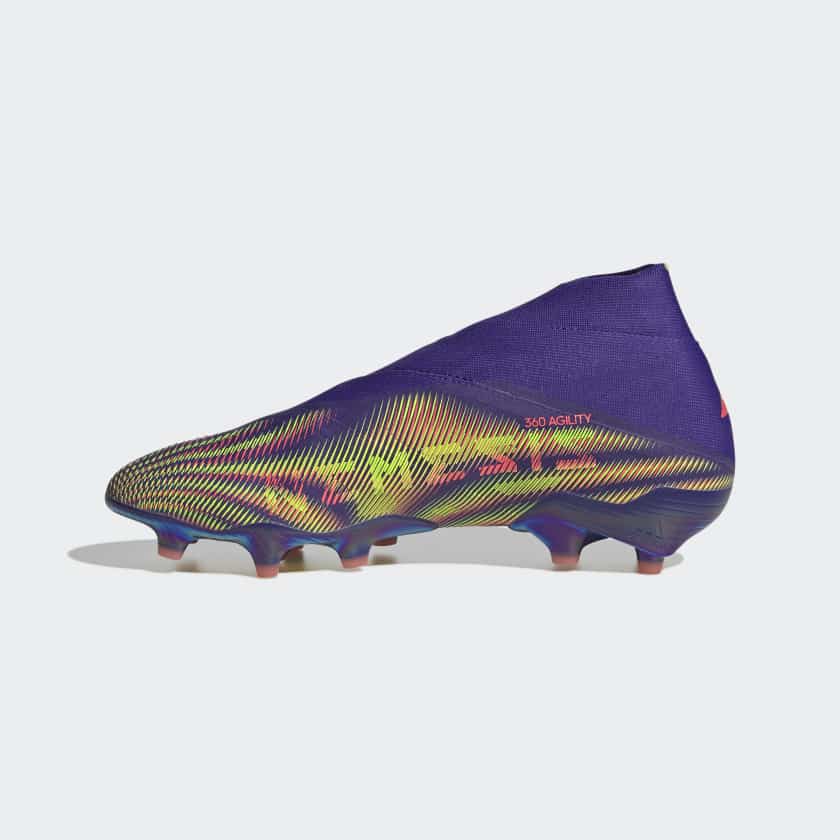 Obviously, the Nemeziz silo was not revolutionized with these modifications and the qualities of the product will not change, but it is nevertheless interesting to see that adidas does not speak in any way on this subject. Without a doubt, the situation will be different when the Copa and the Predator unveil themselves under a new silhouette in the coming weeks …