Tottenham Hotspur watch the youngsters from Serie A 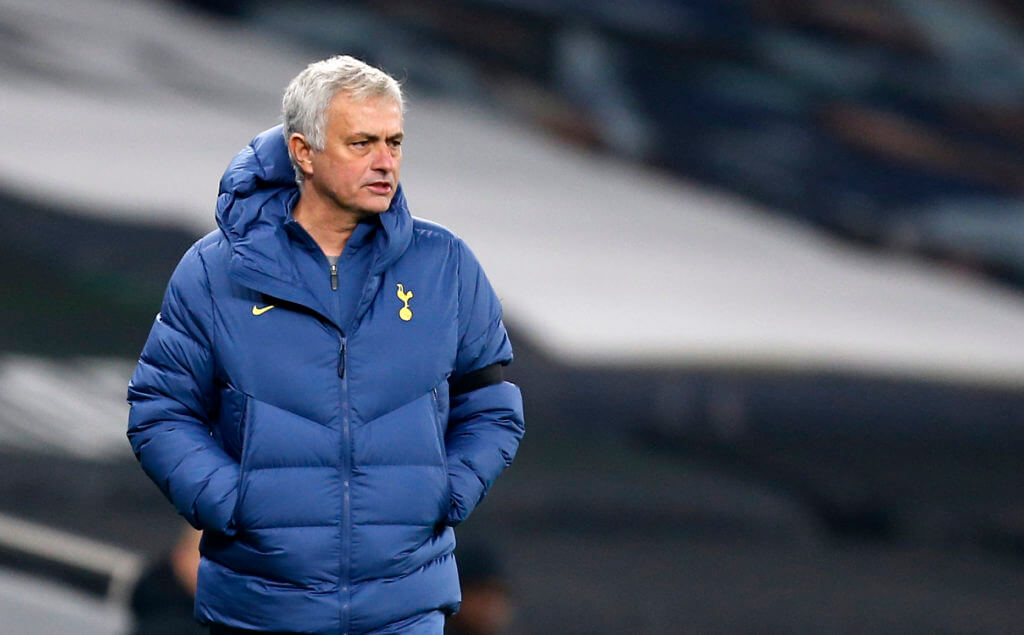 The 20-year-old joined Sampdoria from Nordsjaelland in the 2020 summer transfer window for an estimated fee of € 6.7 million.

His first months in Serie A have been promising, recording two goals and three assists in 15 appearances, including an assist against Inter Milan, who were chasing the title last time out.

This form has caught the attention of Tottenham, who is being linked to the Danish winger by the journalist Nicolo Schira.

The Lilywhites have had some wing issues this season. While Heung-min Son and Harry Kane are guaranteed starters in the top three, no one can secure their spot on the right. Steven Bergwijn, Gareth Bale, Lucas Moura and Erik Lamela have yet to impress this season.

However, Damsgaard may not be the man to solve this problem, as he prefers to play on the left.

Tottenham aren’t the only team reportedly showing interest in the youngster. Schira also mentions the interest of Bayer Leverkusen, who will seek reinforcements to launch a title challenge against the giants Bayern Munich.

Sampdoria apparently has no intention of selling Damsgaard or Jankto this January as they look to consolidate their position in the middle of the table.