On the occasion of the Champions League match between Chelsea and Stade Rennais, we are interested in the shoes that the players will wear during this match.

Stade Rennais are playing their third Champions League meeting tonight against Chelsea. After a draw at home against Krasnodar and a defeat in Seville, the Bretons are now attacking the other favorite in this group, for the moment first in this group, tied with the Andalusians. It will take a feat from Rennes tonight to continue dreaming of qualifying.

What will be the shirts for the Chelsea – Rennes match?

Before talking about the players’ crampons, it is interesting to dwell on the shirts that will be used. At home, Chelsea will obviously play in their traditional colors with their blue home jersey dotted with a herringbone pattern. In the camp opposite, the Rennes residents will also be able to their red home jersey inspired by the city’s Odorico mosaics.

The Chelsea jersey for the match against Stade Rennais

Stade Rennais jersey for the match against Chelsea

The cleats of the players of the match Chelsea Rennes

The shoes of the Chelsea players against Rennes
.

At home against Julien Stephan’s men, Frank Lampard should line up his team in 4-2-3-1 with former Rennes player Edouard Mendy and his adidas Predator 19.1 in goal. At his side, we should find four other adidas players, Azpilicueta in Copa 20.1, Emerson in Nemeziz 19.1, Kanté and Hudson-Odoi in X Ghosted.1. As for the rest of the team, they will all be sponsored by Nike, Rudiger and Jorginho in Tiempo Legend 8, Ziyech and Abraham in Mercurial Vapor 13, Zouma and Mount in Phantom GT. Note that the latter should evolve with the Nike Phantom GT Scorpion recently unveiled by the swoosh.

The shoes of the Rennes players against Chelsea
.

Without its nugget Camavinga, Rennes should also be using the same tactical system. A composition dominated by a short header by Nike with five players, against four for adidas and two for Puma. In detail, there are four pairs of Nike Mercurial, a pair of Tiempo, two adidas Predator, an adidas X Ghosted, an X 19, a Puma Future and a Puma Ultra. It remains to be seen if Lea-Siliki will not change his mind before kick-off, he who likes to change his crampons frequently.

This post contains affiliate links. “As an Amazon Associate I earn from qualifying purchases.” Every week, our eyes roam the fields around the world in search of the most beautiful pairs of football boots. It’s Monday and it’s time to bring you our best finds. Shane Flynn (Leicester City) Nike Tiempo Legend V With his…

This post contains affiliate links. “As an Amazon Associate I earn from qualifying purchases.” Emblematic ambassador of the X Ghosted range from adidas, Angel Di Maria was spotted with a pair of masked crampons in training. What if Angel Di Maria exclusively unveiled the new generation of the adidas X range? During the last training… 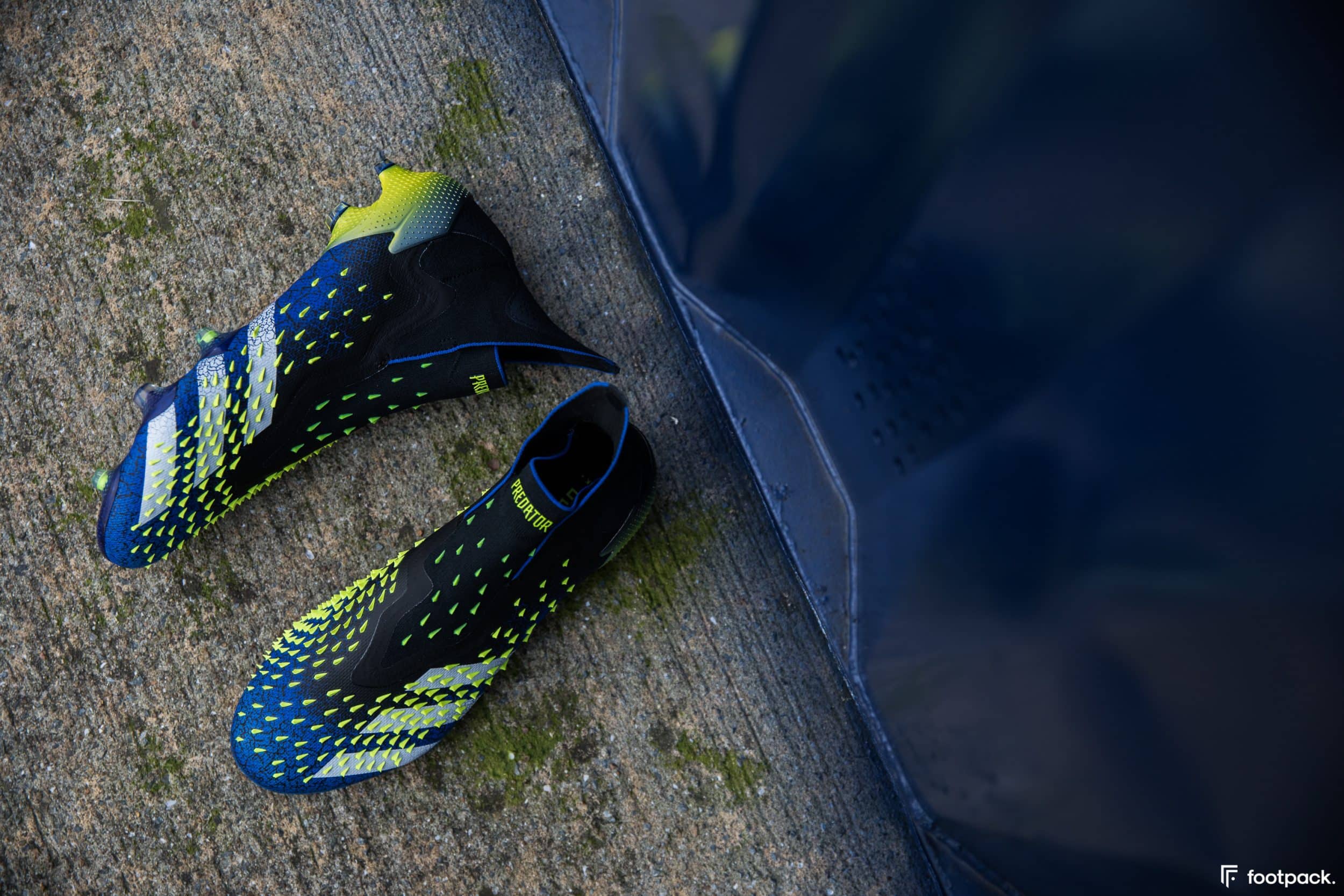 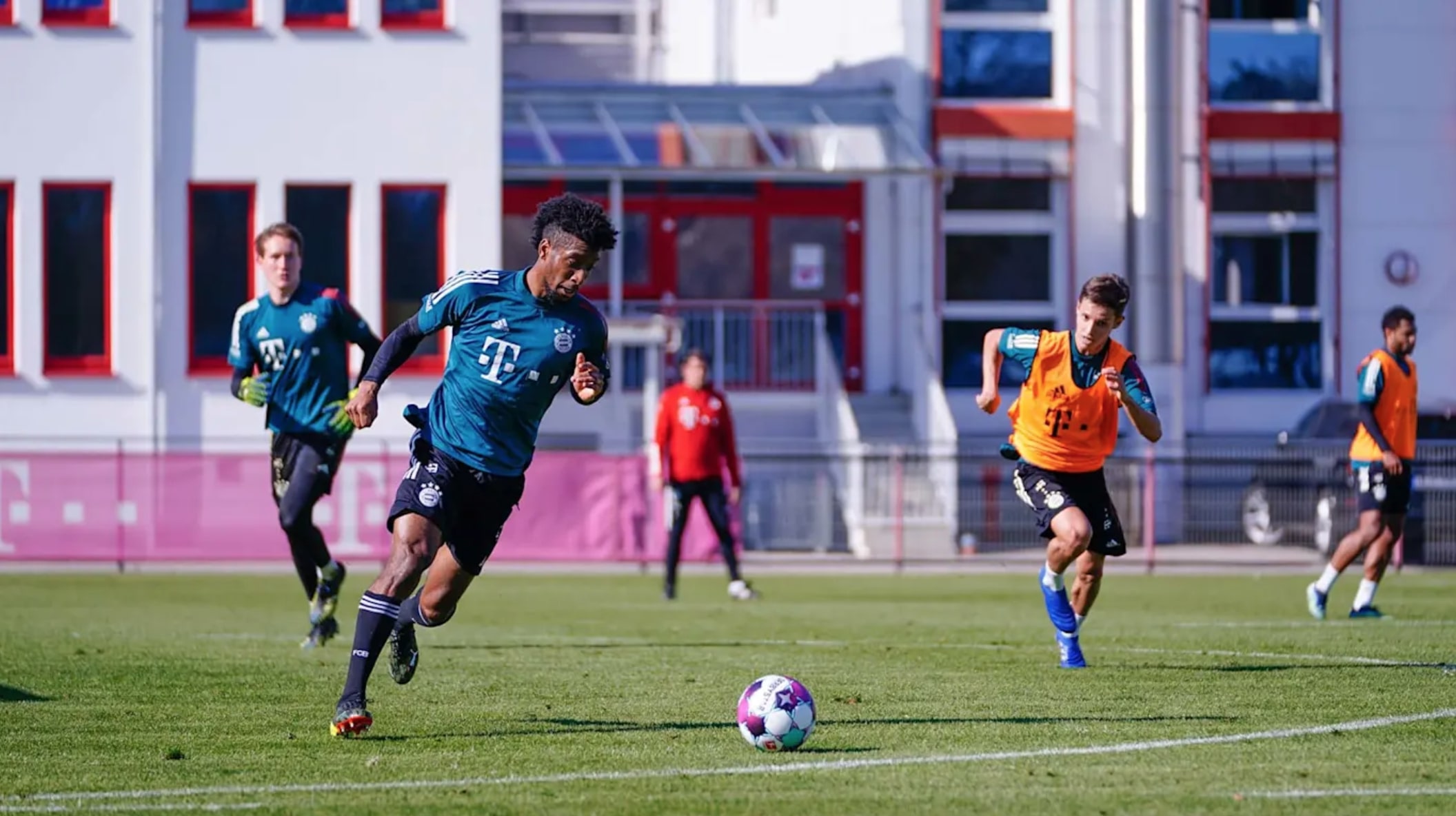 This post contains affiliate links. “As an Amazon Associate I earn from qualifying purchases.” Ultra for one, Future Z for the other, Kingsley Coman and Robert Lewandowski seem closer than ever to engaging with Puma Football. It might seem like we’re repeating ourselves but the changes of sponsor are so important at the moment that… 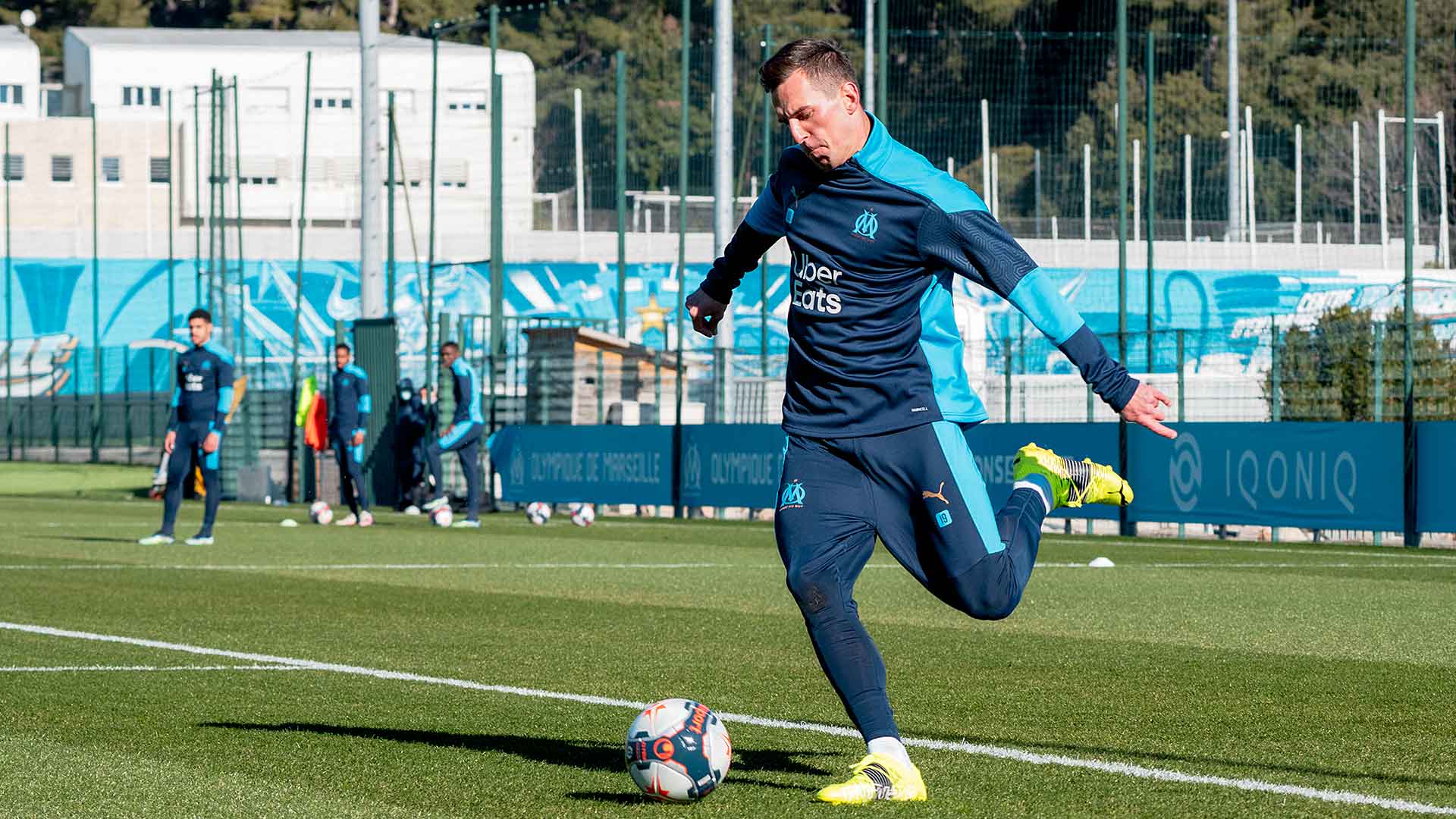 This post contains affiliate links. “As an Amazon Associate I earn from qualifying purchases.” Barely arrived in Marseille, the new OM striker, Arkadiusz Milik, trains with Puma crampons. What if the OM OEM had already got their hands on him? It didn’t take long to Puma to test the new Future Z with a player… 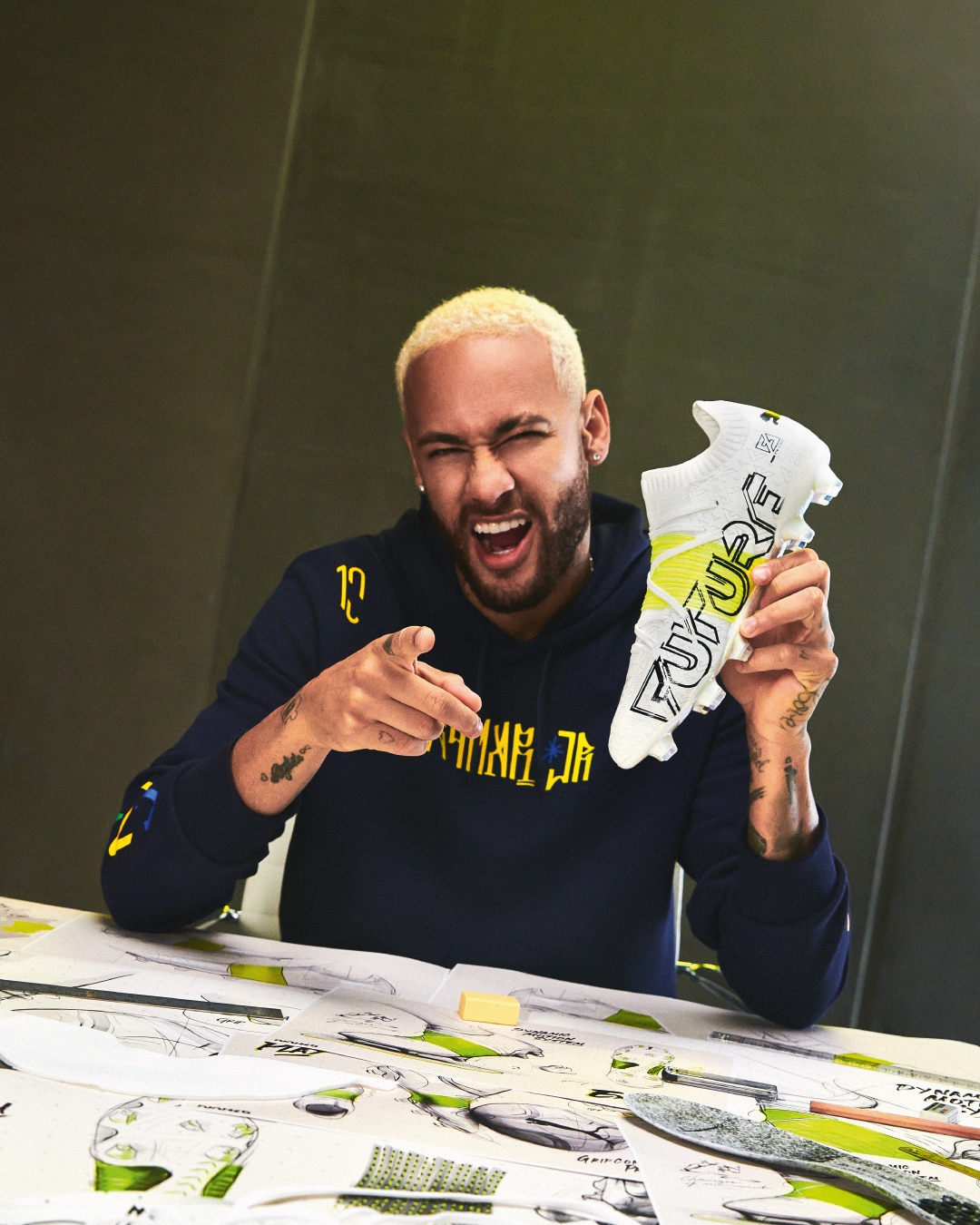 This post contains affiliate links. “As an Amazon Associate I earn from qualifying purchases.” Puma Future Z. This is the new name for Neymar’s crampons. A pair that is just revealed and that will be embodied by the Brazilian from PSG. Watching the PSG match against Istanbul BB, you probably discovered Neymar’s new crampons and…