Certainly, Bayo Vakoun Issouf has not played with this pair in recent days since the championships are at a standstill and the player is injured, but it was last week that one of our subscribers told us that the TFC player evolves with a magnificent pair of f50 adizero Messi edition “Blaugrana”. A model that had been imagined to honor the player’s loyalty to his club.

With the selection of Mexico, Hirving Lozano stood out. Not thanks to a goal but rather to his crampons. Besides the fact that it is Nike and the Mercurial Vapor 13, it is the color that surprises. New model coming? We hope to know more because the product seems promising. 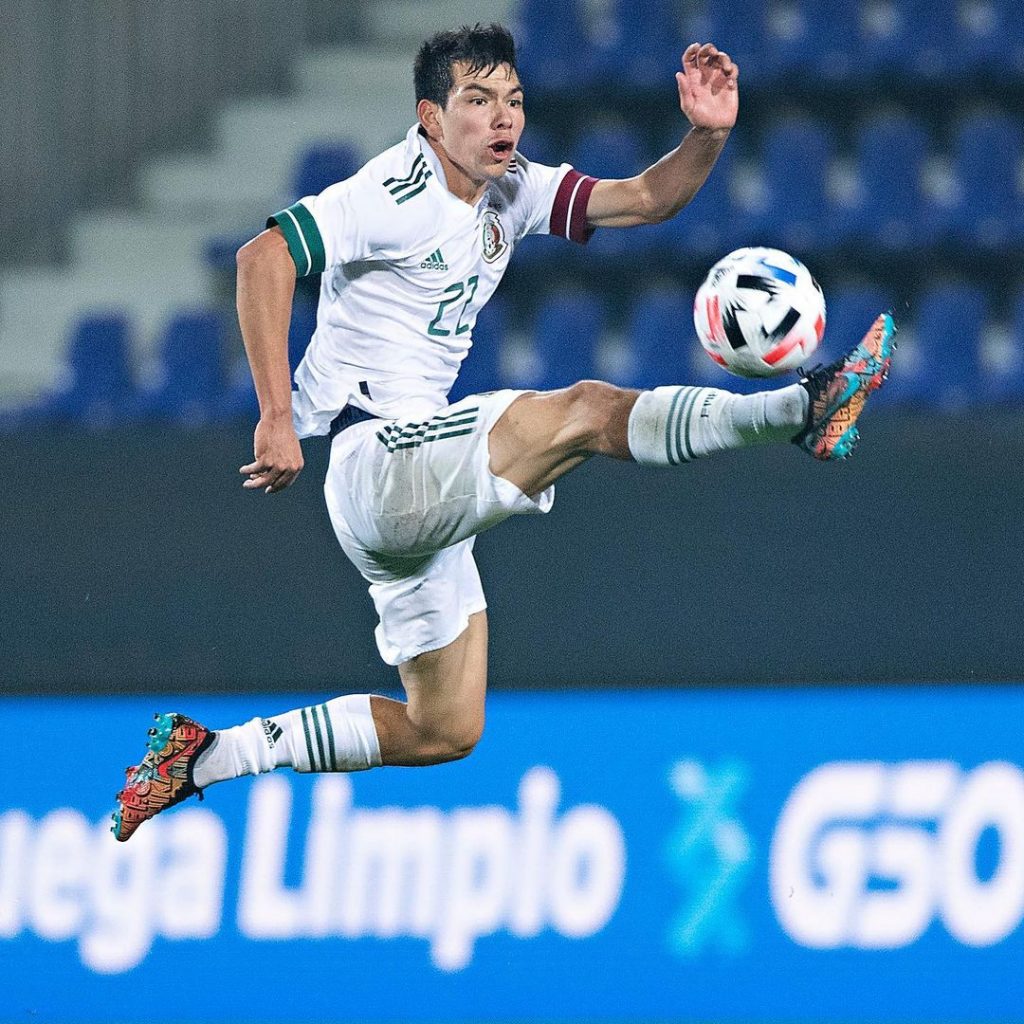 Regularly, Germany is a land of nuggets when it comes to crampons. The training of VfB Stuttgart is no exception to the rule with Clinton Mola who evolves with the Hypervenom Finish of the Floodlight pack. Gorgeous. 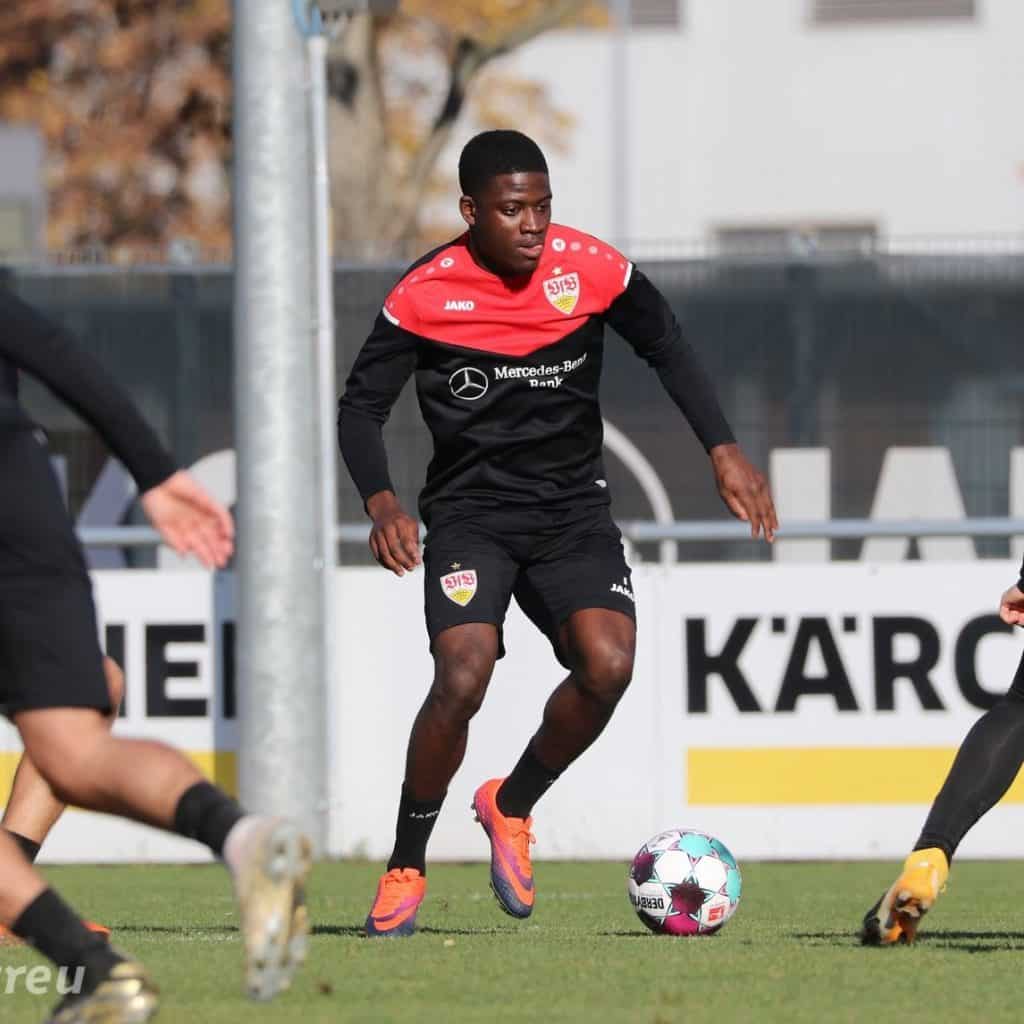 Neymar should no longer be enough for Puma since the German brand seems to have already found another player to recruit. In the person of Robert Lewandowski who now wears the prototype of the German brand, it is a new great player who seems to be on the verge of joining Puma Football. 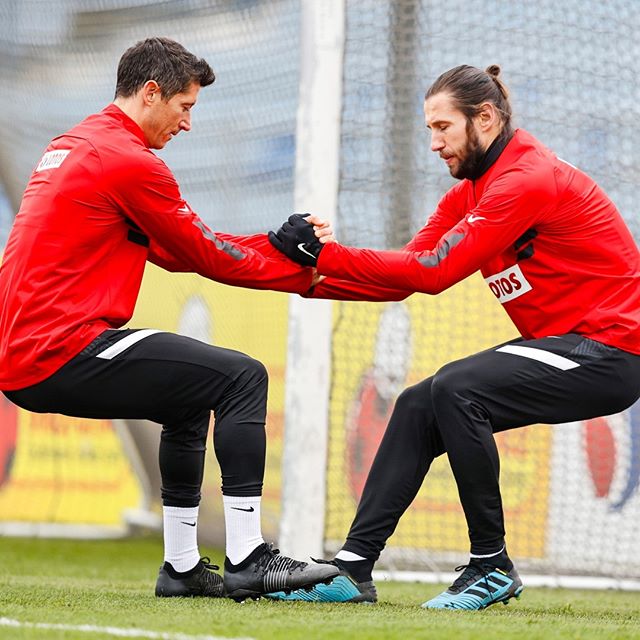 In recent times, the adidas f50 is regaining color and many players wear this iconic model from the brand’s history with the three stripes. The latest is Jose Gomez from the Levante club who uses the legendary red and blue colourway of the f50 adizero. 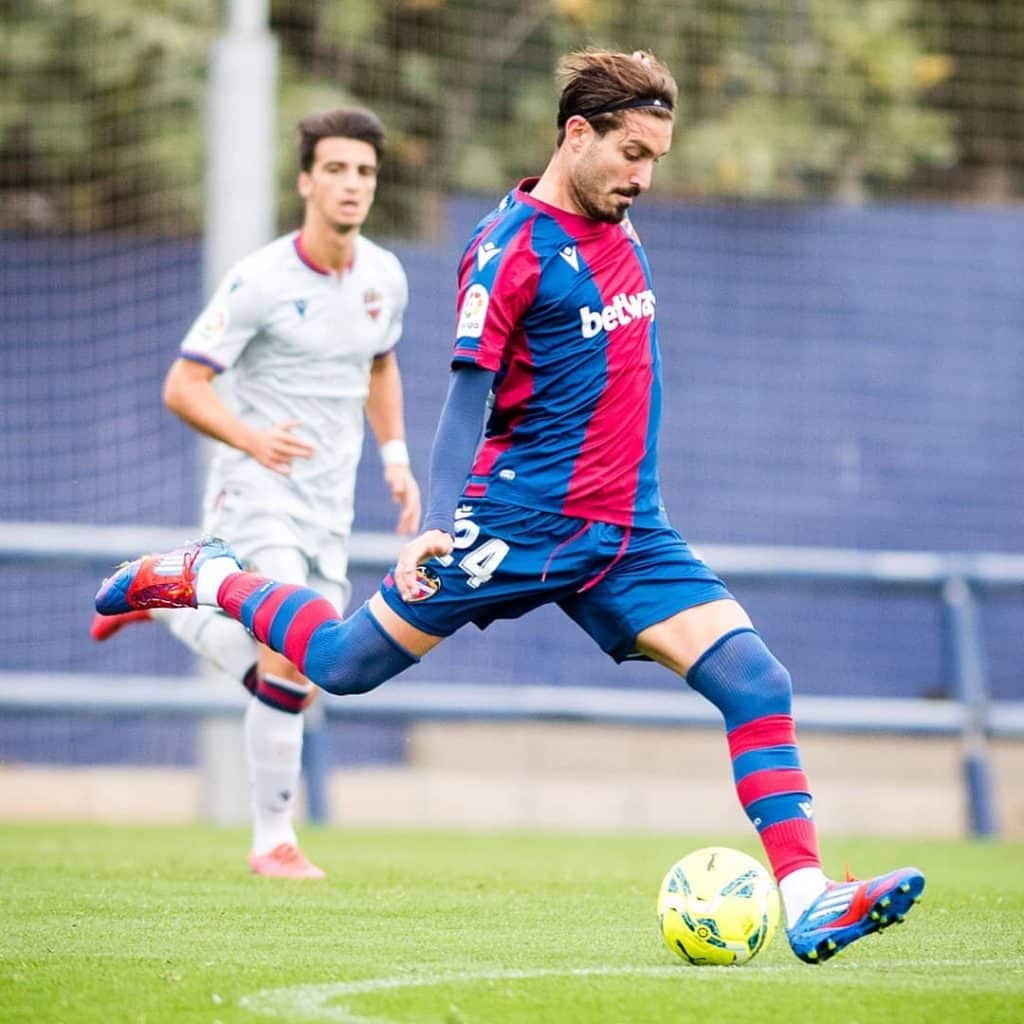 A few days after the launch of the new Mercurial in 2018, Nike introduced the Mercurial Superfly 6 “What The Mercurial” and an absolutely beautiful full black colorway. Two years after this launch, it is with joy that we find this pair at the feet of Jimmy Mac during the international break. Still beautiful. 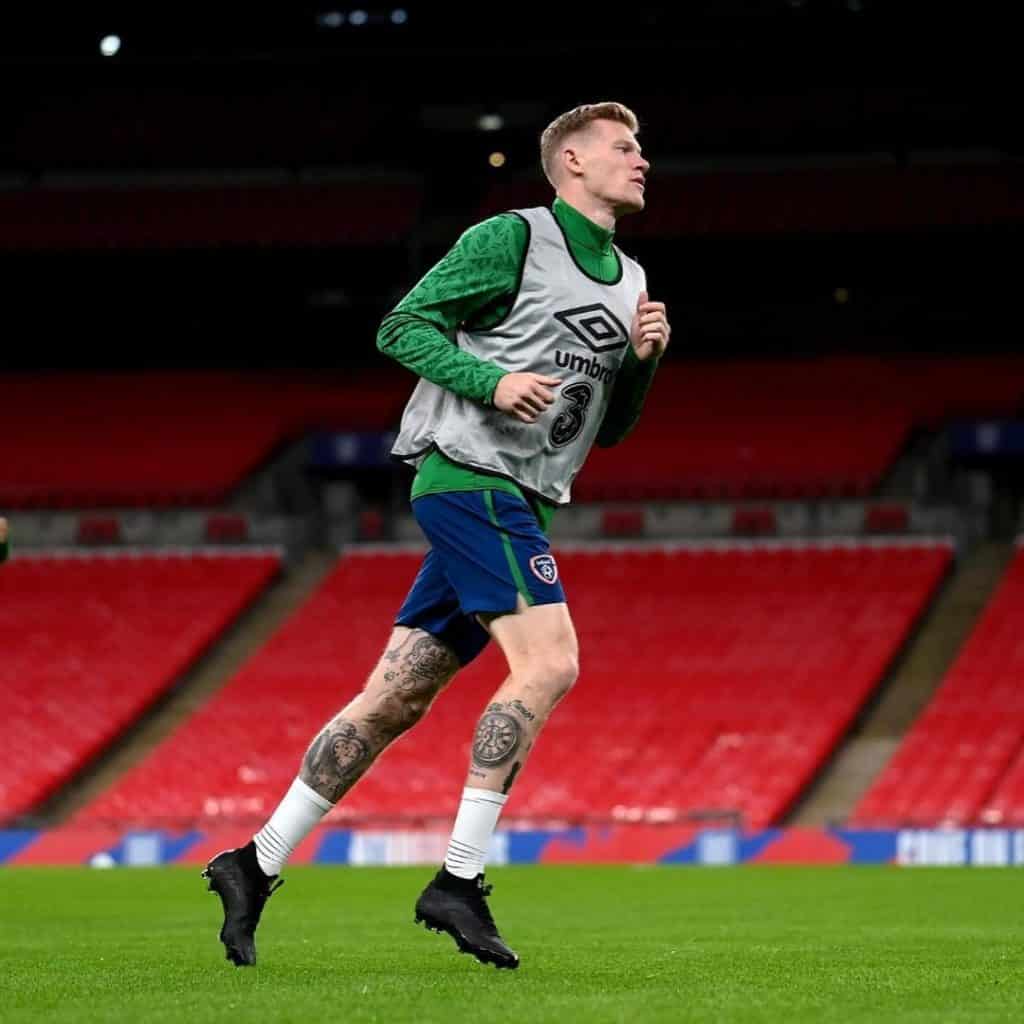 Also in Ireland, it is Ronan Curtis who is also talking about him thanks to the exciting neon green Mercurial Vapor IV SL from 2008 that he has worn in recent days. An emblematic model of the 2000s and which stood out for the presence of the famous “Teijin” microfiber which had been designed to adapt to the shape of the foot.

After the color of the Floodlight pack in Stuttgart, the Intense Heat color of the Hypervenom has found a partner in recent days. On the Amiens side, Chadrak Akolo magnificently honors this neon yellow and purple pair. 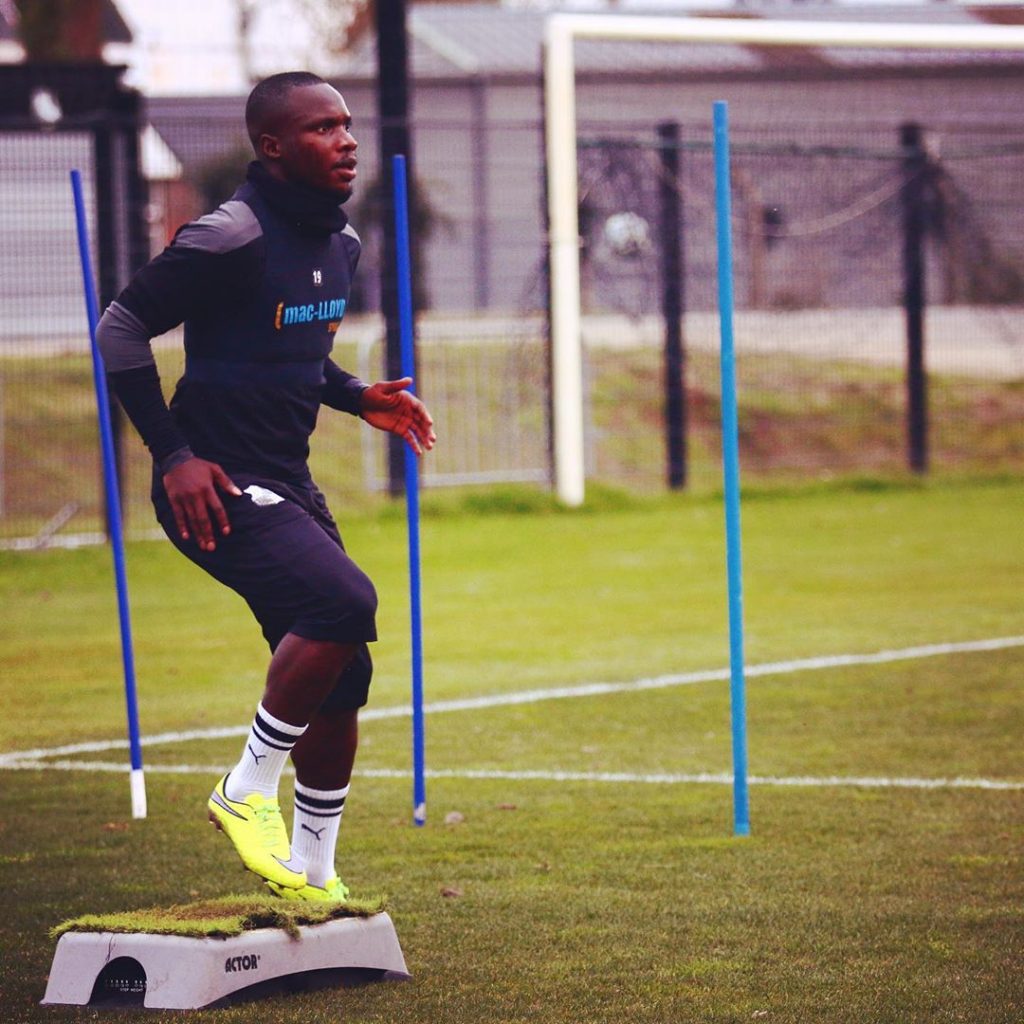