The halftime show at the Super Bowl LVI, between the Los Angeles Rams and the Cincinnati Bengals, was star-studded – and so were the reactions.

Dr. Dre, Snoop Dogg, Eminem, Mary J. Blige and Kendrick Lamar all took the stage at SoFi Stadium in Inglewood, California. Then came guest stars 50 Cent and Anderson .Paak. Dre, Snoop Dogg and Lamar are all natives of Southern California, so it was no surprise that the break delivered.

The performances were announced in September.

“The opportunity to perform at the Super Bowl Halftime show and to do so in my own backyard will be one of the biggest tensions of my career,” Dre said in a statement at the time, adding that the performance would be an “unforgettable cultural moment.”

“Straight Outta Compton” director F. Gary Gray then released a trailer titled “The Call” in January to tease the show.

Sunday’s break show was the third year of collaboration between the NFL and Roc Nation, the entertainment company founded by Jay-Z.

Me During the Half Time Show. pic.twitter.com/AEut9WECVl

One of the best ever !!! congratulations with @drdre @Snoop Dogg @50 cents @maryjblige @kendricklamar and @Eminem!

Literally shaken from the best half time show ever ..

I’m straight. Snoop and Dre make me break it down in the living room.

If I was in the locker room, I would seriously consider getting out for this break show. 🔥🔥🔥

50 cents on the head is the highlight of the Super Bowl so far 😂 pic.twitter.com/PmrmKCghPk

Evan McPherson was all of us and watched the Halftime Show pic.twitter.com/vITDI6RFgc 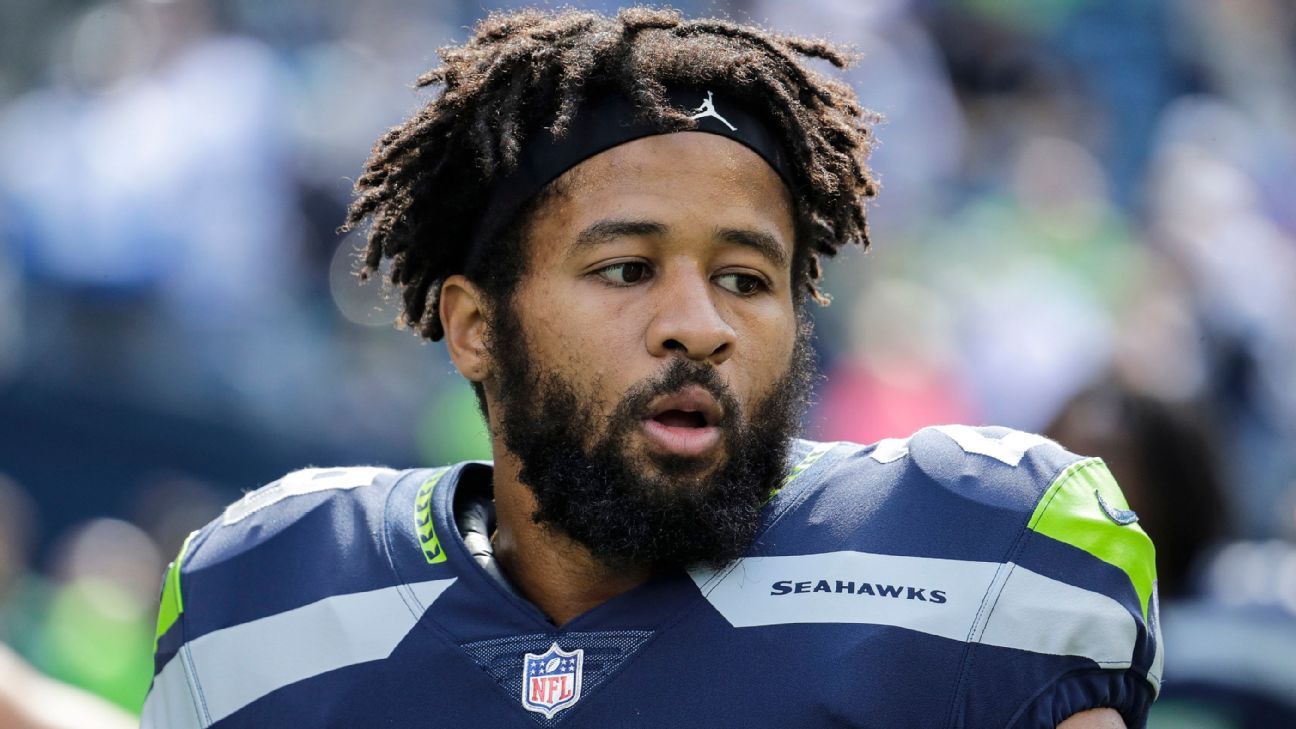 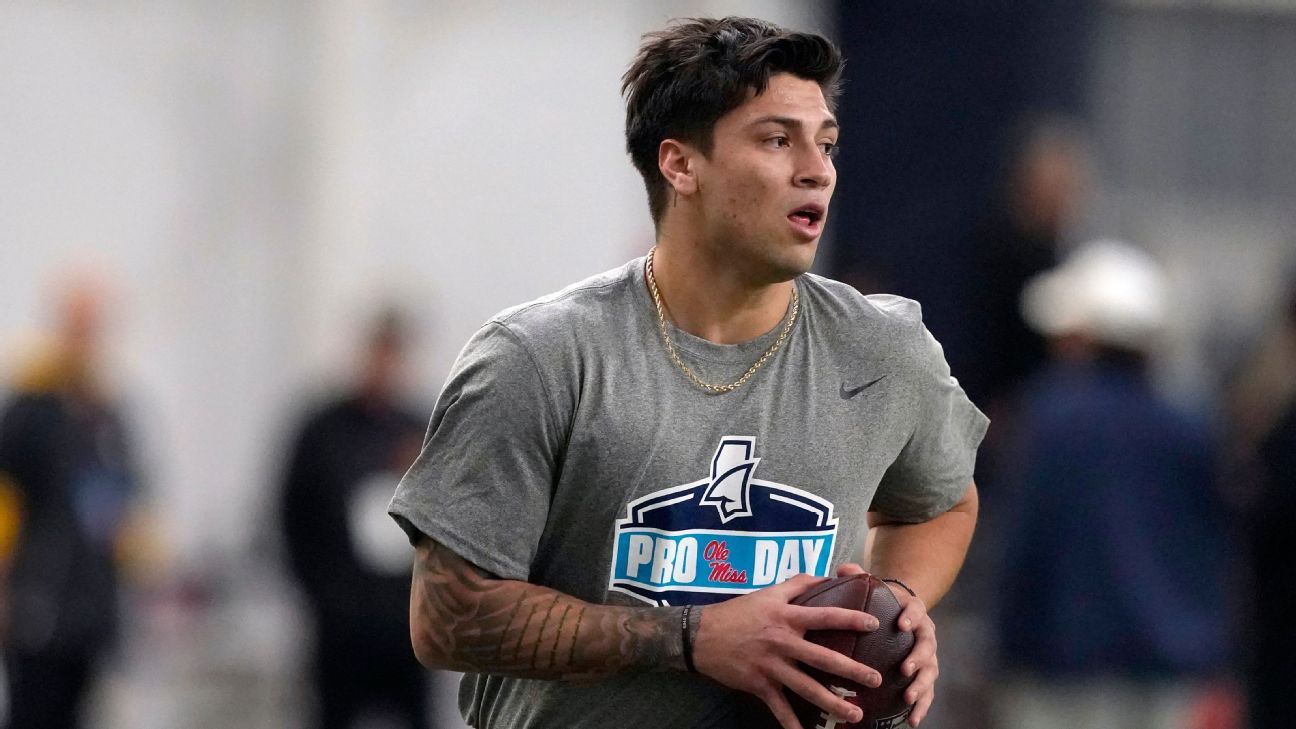