A few hours apart, Sergio Ramos and Timothy Weah stood out on the pitch by wearing New Balance crampons. A prototype for Ramos, a new color for Weah.

What if the soccer cleats market was truly shifting into another world? Besides the many players who seem to be leaving Nike while others come to fill the ranks of Puma, things seem to be happening on the New Balance Football side as well. Still far from unleashing the crowds just a few months ago, the American brand seems to be in full rebirth thanks to the presence of its Furon at the feet of players like Tanguy Ndombélé or Bukayo Saka and while Raheem Sterling seemed to be testing the next version.

On the same topic

But in recent days, Sergio Ramos has also entered the dance. First thanks to a masked Tekela v3 brought to training which could suggest a rapprochement with NB but which will ultimately be followed by the test of a pair of adidas Copa 20.1. But that was before the official 2020-2021 Real Madrid photo and this photo where we see the captain wearing the silhouette of what could be the next version of the Tekela! A silo which at the same time seems to have found itself at the feet of Timothy Weah during the match between LOSC and Sparta Prague. In short, 2020 is the year of surprises.

For eternity, Sergio Ramos thus posed with a pair of masked New Balance during the official photo of the season 2020-2021 of Real Madrid. Associated with Nike for years, the captain of Real Madrid thus clearly shows the color by wearing a pair devoid of any brand and above all redistributes the cards once again since we thought he was more than ever close to adidas after seeing him in Copa 20.1 in recent days. If Nike now appears to be out of the race, who will take the jackpot? New Balance or adidas?

On the side of Lille and despite a low playing time, Timothy Weah still managed to stand out thanks to a pair of Tekela v3 (the current version) but in a new color that could be from the next pack. He who was associated with Nike during the beginning of his career and who recently switched to adidas could again change and be closer to an American brand. A nice catch for the OEM from Boston?

This post contains affiliate links. “As an Amazon Associate I earn from qualifying purchases.” On the occasion of the Champions League match between Chelsea and Stade Rennais, we are interested in the shoes that the players will wear during this match. Stade Rennais are playing their third Champions League meeting tonight against Chelsea. After a… 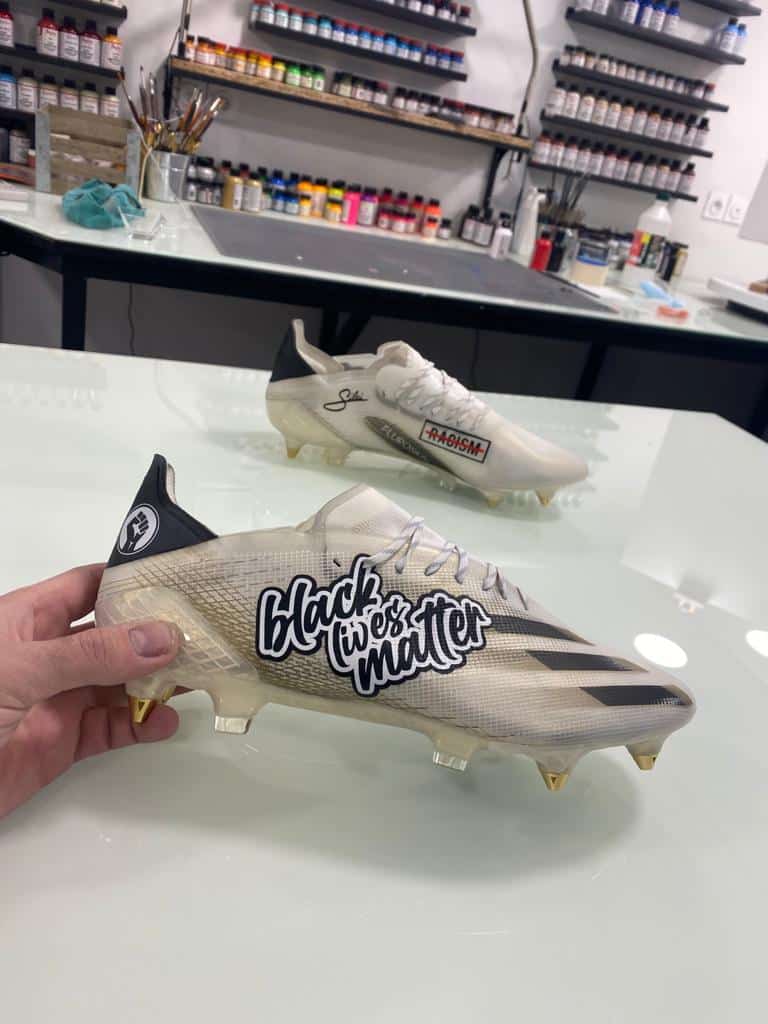 This post contains affiliate links. “As an Amazon Associate I earn from qualifying purchases.” Passionate about crampons for a long time, Michy Batshuayi will once again shine with a special pair, customized by Silni. A year ago, on the occasion of the launch of the Uniforia ball for Euro 2020, we had the opportunity to…

This post contains affiliate links. “As an Amazon Associate I earn from qualifying purchases.” Like Sergio Ramos and Thiago Alcantara, another Nike player looks set to join the ranks of adidas. Former ambassador of the Nike Hypervenom range, Alexandre Lacazette now wears adidas crampons. Weeks go by, the year has just changed but everything seems…

This post contains affiliate links. “As an Amazon Associate I earn from qualifying purchases.” Who from PSG or Barça will qualify for the quarter-finals? PSG took a good advantage in the first leg but the question still arises. Before the match, we are interested in the probable lines of the two teams. After winning 4-1… 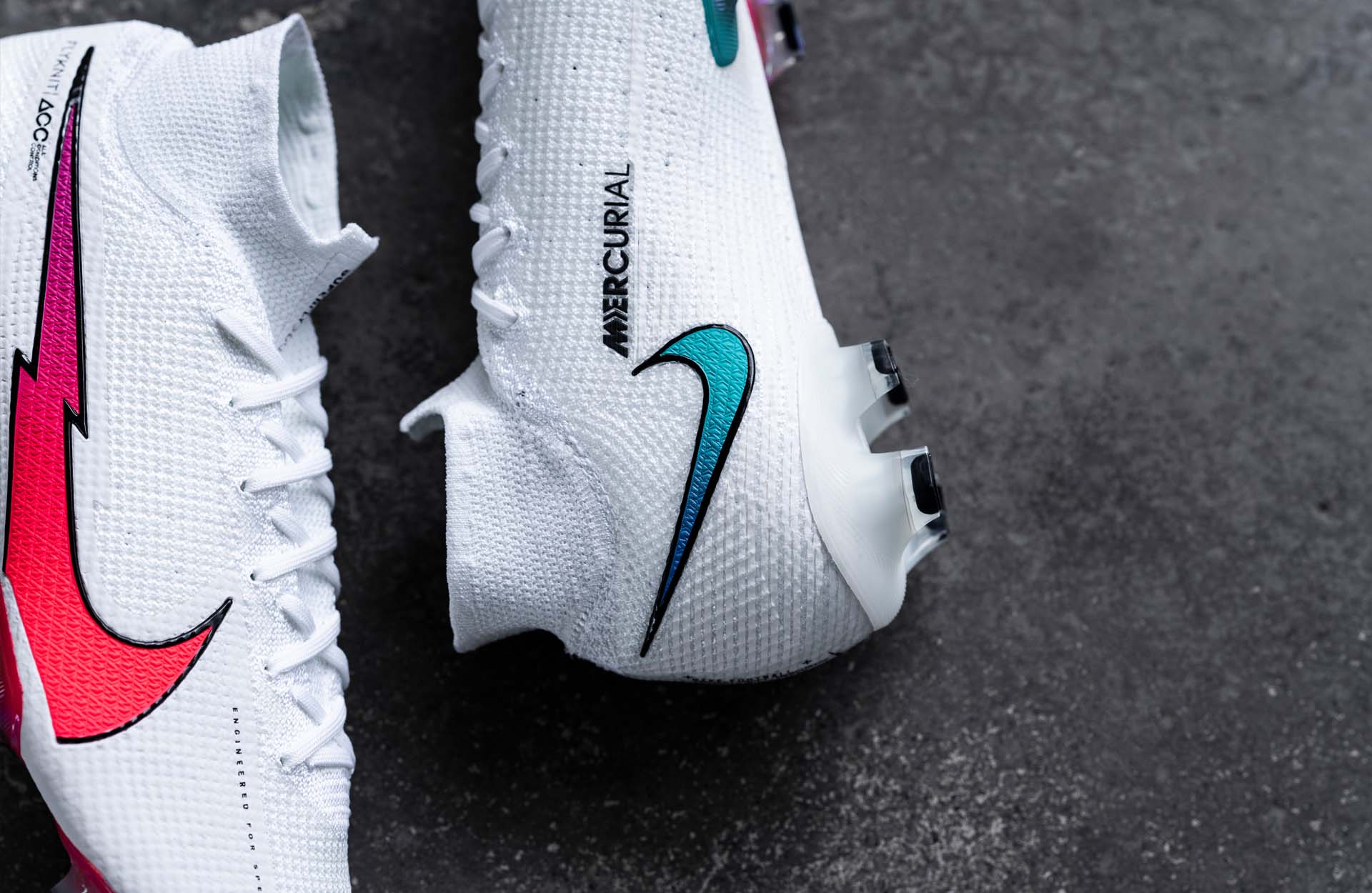 This post contains affiliate links. “As an Amazon Associate I earn from qualifying purchases.” As part of our contest launched on Instagram to elect the most beautiful shoe of the year 2020, the Flash Crimson colorway was elected. They were 32 at the start, in the end there is only one left and the big…

This post contains affiliate links. “As an Amazon Associate I earn from qualifying purchases.” Romain Perraud, player from Stade Brestois, is the new guest of our Vide Ton Sac series. The opportunity to talk about his crampons, his jerseys, his habits in the locker room. Talking to you daily about crampons and football shirts is…