Manchester United superstar Paul Pogba experienced a little moment to forget in the first half of the Red Devils’ win against West Ham at the weekend.

The central midfielder won the ball from Fabián Balbuena before launching forward, then came a bold moment that his body couldn’t physically bear.

Pogba tried to hit the ball with West Ham and England star Declan Rice to no avail, as the defensive midfielder slipped easily and won the ball.

It wasn’t all doom and gloom for Pogba as he scored a wonderful goal against the Hammers, however this should have been ruled out due to the ball floating out of play beforehand.

See more: “I can say it’s over for Paul Pogba”: Manchester United star will leave club according to agent 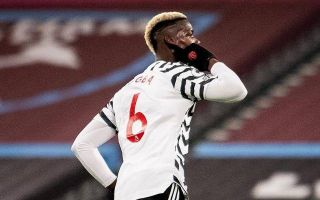 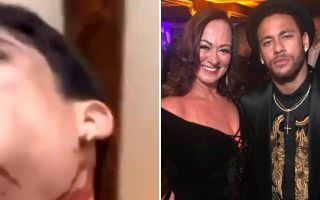 Pogba has endured a mixed season thus far, so it will certainly take time for the World Cup winner to recover and adjust in certain areas like this.