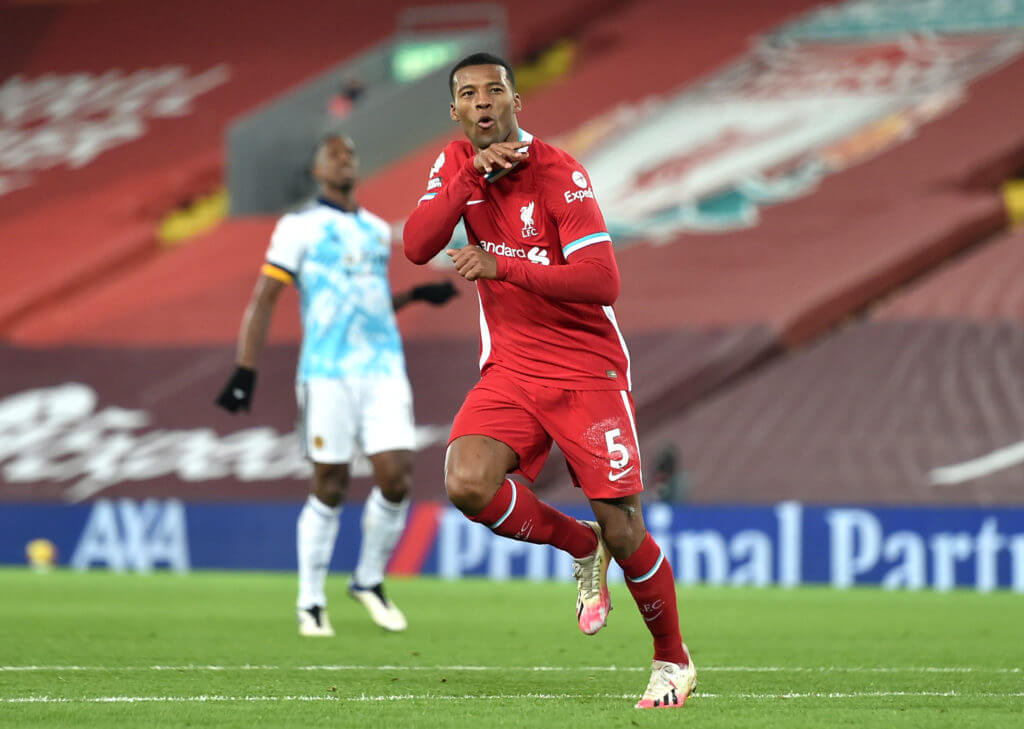 Earlier this week Todo Transfers reported that Georginio Wijnaldum has already decided to leave Anfield and join Barcelona as a free agent this summer.

The report claimed that Wijnaldum turned down a new contract offer from Liverpool because it did not meet his expectations.

However, according to James Pearce of The Athletic, Wijnaldum’s situation has not changed. He has not turned down a new contract, and Jurgen Klopp, the Reds coach, is hoping he can convince the former Newcastle United midfielder to stay at the club.

The 30-year-old is out of contract at the end of the season and is free to hold talks with clubs abroad.

Barcelona coach Ronald Koeman is a huge fan of the player and wanted to sign him over the summer. The Catalan giants did not have the funds to test Liverpool’s determination to retain him.

Athletic affirms that “there is no possibility” that Klopp will sell Wijnaldum in January. The Dutch midfielder has appeared in every Premier League game so far this season and has been one of the most consistent players for the Reds.

Wijnaldum has had the same contract since joining the club in 2016 and he deserves a raise. The Reds are reluctant to give him a lucrative long-term contract knowing that his influence on the team will likely diminish in the future.

Klopp has confirmed that it will continue to choose Wijnaldum as its performance has not been affected despite uncertainty about its future.

So as it stands, Wijnaldum has yet to make any decisions about his future and is still considering his options.