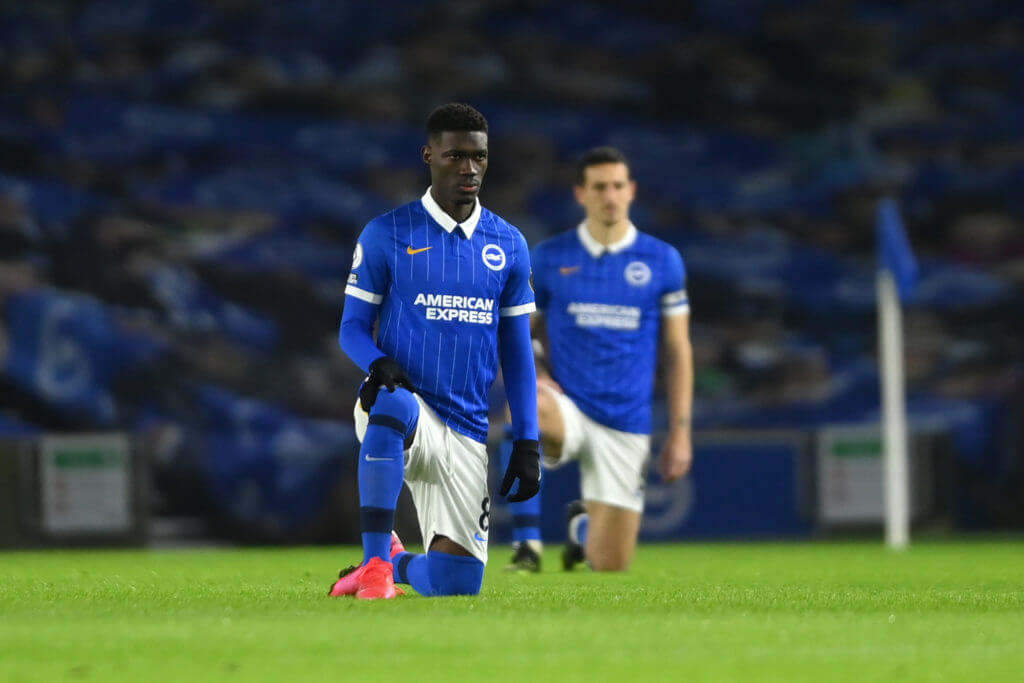 According to reports from Football London, Brighton midfielder Yves Bissouma is open to signing for Arsenal in the January transfer window.

Gunners boss Mikel Arteta is desperate to beef up the offensive midfield region this month. The north London club has been heavily linked to a move by Norwich City’s Emiliano Buendia, but its £ 40m price tag is proving to be a major hurdle.

The report claims that Arteta has also designated Bissouma as a potential option.

He has been very impressive this season and has caught the attention of several Premier League heavyweight clubs including Liverpool and Manchester United.

Bissouma is open to the idea of ​​joining the North London team, and it remains to be seen if Arsenal will make any concrete efforts to sign him.

He is a fan of Arsenal and knows Gabriel Magalhaes well from their time together at French club Lille.

Last month, Brighton boss Graham Potter revealed that they have not received any offers for the midfielder.

The midfielder is a very good player but he is far from being the final product.

Liverpool are unlikely to sign a midfielder this month, but Arsenal could be interested in him if they miss out on Beundia.

Liverpool are hit-a-block with world-class midfielders and building reserves in that position doesn’t make sense when they need players on defense.