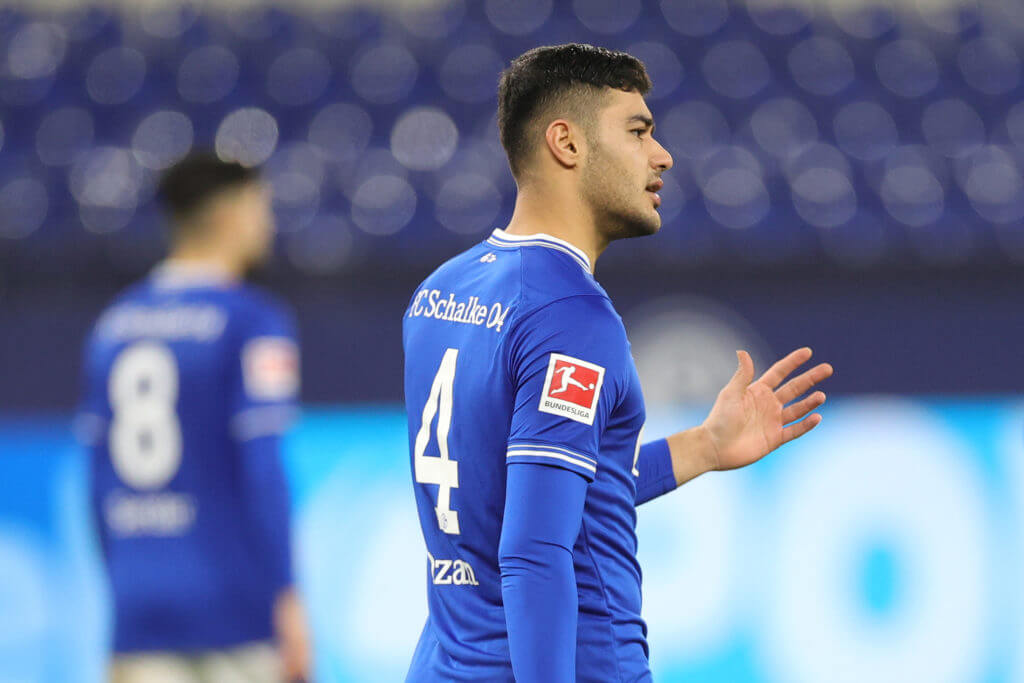 Jamie Carragher suggested last week that Liverpool he could have a hard time retaining his Premier League title if he doesn’t sign a center-back in January.

However, the main figures of the club, who are responsible for the transfer agreements, are not interested in taking short-term action. The Reds prefer to stick with the philosophy that has earned them so much recruiting success in recent years and wait for the right player at the right price.

According to Athletic reports, Liverpool approached Ozan Kabak in November. The club made contacts with intermediaries representing the Schalke defender.

Surprisingly, after those initial talks, Liverpool did not show enough interest and ultimately chose not to seek a deal for the Turkish defender.

He is valued at around £ 22m (€ 25m), which is well within Liverpool’s affordability, but it seems the Reds are no longer interested in him.

In fact, sources close to Kabank are now expecting him to move elsewhere. Italian giants AC Milan are interested in him but feel the price tag is excessive.

SL View: Is Liverpool taking a lot of risks?

Jurgen Klopp believes that there is no point in signing an experienced defender for a short period, who does not fit into his playing philosophy. Instead, he would rely on young players like Rhys Williams and Nathaniel Phillips.

Dayot Upamecano may not be available in January, while Brighton, which is locked in a relegation battle, is determined to stick with Ben White. Liverpool have no interest in Sven Botman.

In fact, this is a difficult situation for Liverpool. The Reds will back Klopp with funds if he needs to bring in a player, but it appears the German is happy with the players he has and will not make hasty transfers just for the sake of it.