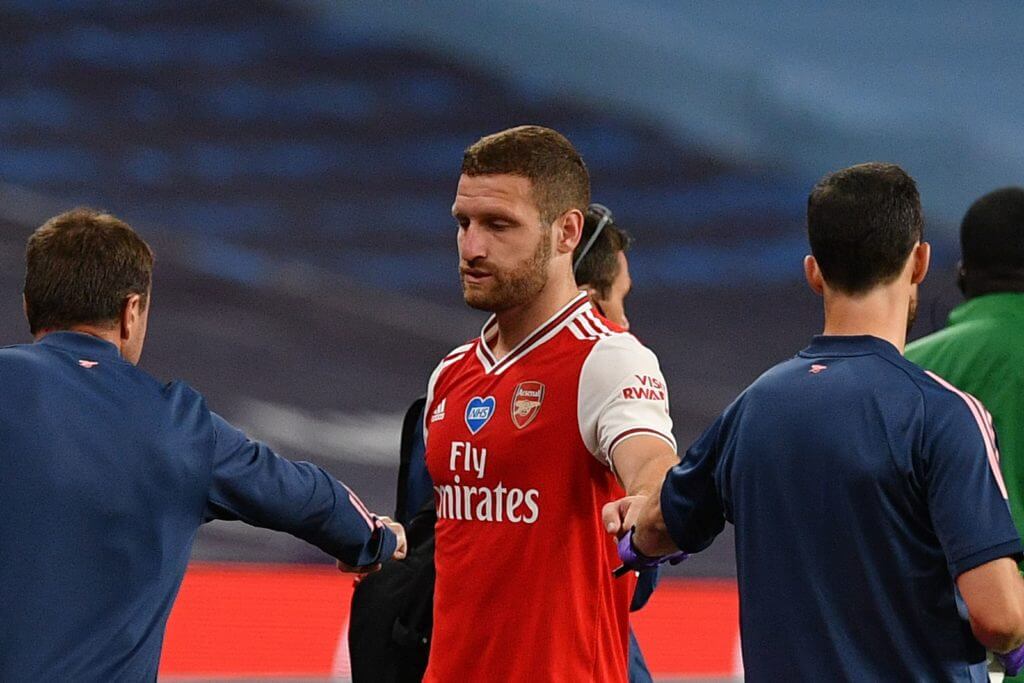 Barcelona are looking to beef up their defense in the January transfer window and have designated Antonio Rudiger and Shkodran Mustafi as possible targets. according to reports from Mundo Deportivo.

The Catalan giants are interested in signing Eric Garcia, but if they can’t get the Manchester City defender, they would turn their attention to Mustafi or Rudiger.

Gerard Piqué suffered a knee ligament injury in November and the Spanish defender is likely to be out of the game for around four months. Garcia is Ronald Koeman’s first-choice target, but Mustafi has emerged as an alternative backup option.

The former Valencia defender, who has just returned from injury, is out of contract this summer and Barcelona could sign him for free.

The German international joined Arsenal in 2016 and has made more than 145 appearances for the club in all competitions. He turned down a new deal in the summer and told the Gunners of his desire to move on when his contract expires.

According to a recent ESPN report, discussions between him and the club about a new deal have stalled, but the Gunners still hope they can convince him to stay.

From an economic point of view, losing Mustafi for free is a serious blow to the club given that they paid 35 million pounds sterling when they signed him from Valencia. However, he has not been very successful at the club and indeed it is surprising that the club wants to retain him.

With so many talented defenders in the ranks (players like William Saliba could fill their void), the Gunners should consider selling him in January and making some of the money back.