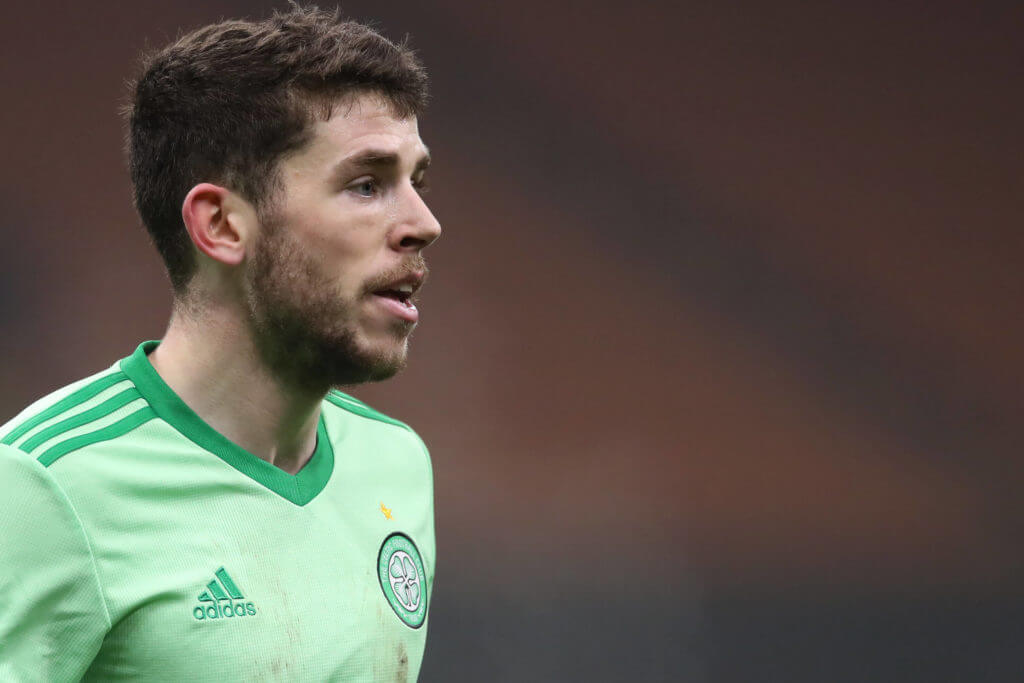 According to 90 minute reports, Arsenal have joined the race to sign Celtic attacking midfielder Rhyan Christie in the January transfer window.

Hiring a creative attacking midfielder is one of Mikel Arteta’s top priorities next month. The Gunners have been exploring options elsewhere, with players like Isco and Emiliano Buendia also linked.

Christie is emerging as a potential option for Premier League clubs as the player himself is considering options elsewhere.

The 25-year-old has a contract at the club until 2022, and has given no indication that he will sign a new one at the club.

A host of Premier League clubs, including Newcastle United, Brighton, Leicester, Southampton and Burnley, are vying for his signature. However, the report indicated that Arsenal have also joined the race.

The Scottish international grew up as a key player for the Bhoys under Brendan Rodgers at Celtic, but has taken his game to a whole new level in recent years. This season, he hasn’t been at his prolific prime, but he’s still managed four goals and 11 assists so far.

It looks like Christie is now ready to test himself in the Premier League, and would consider walking away from Parkhead if there is a good deal on the table.

While a trade to Arsenal would mean a reunion with former Celtic defender Kieran Tierney, Leicester would be a more attractive destination for him.

Not only will he be reuniting with his former coach, Rodgers, but the midfielder will also join a club that is pushing for a top four.