PSG has updated Neymar on the club official website, suggesting that the Brazilian could return at some point next month.

Neymar suffered an ankle injury during PSG’s loss to Lyon earlier this month and was subsequently affected. At the time, it looked like the Brazilian might be missing a significant chunk of action.

However, to the delight of Thomas Tuchel and the entire PSG faithful, it certainly does not seem that Neymar is going to be on the sidelines for long. 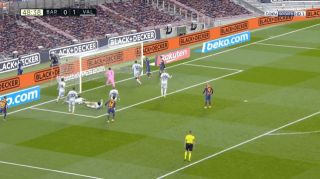 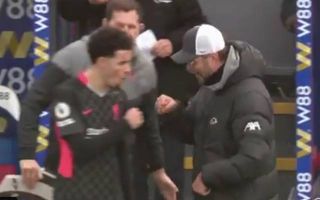 On the official PSG club website, giving an update on the team’s condition ahead of this weekend’s clash with Lille, the French champion revealed that he will actually return next month.

They report that the ankle is twisted and there are bruises on the bone, but that is where the damage goes. Clearly, Neymar did not suffer any serious injuries, which is quite remarkable considering the nature of the incident.

He will be counting his lucky stars, no doubt.