The Spaniard has not had the best moments at the Parque de los Príncipes, with the club apparently worried that his personal life will damage his image, as they now make the decision to terminate his contract early.

Jese previously seemed like an exciting young talent at Real Madrid, but his career has gone downhill as of late, with this other blow.

It follows the 27-year-old cheating on his partner with the model Rocío Amar, who is also friends with his partner Aurah Ruiz.

Jese also broke Covid regulations by partying in the Canary Islands recently without a mask and without social distancing. 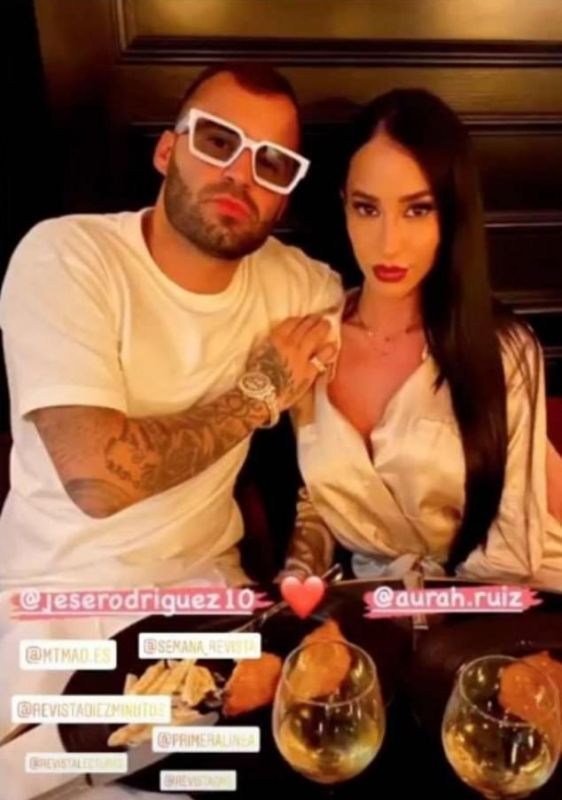 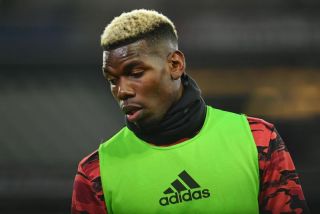 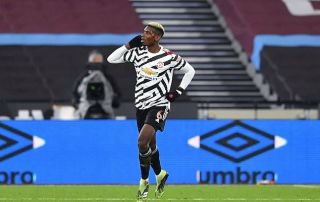 A club statement read: “Paris Saint-Germain and Jese agreed to terminate the player’s contract, which expires on June 30, 2021.

“Paris Saint-Germain wish Jese the best for the rest of his professional career.”