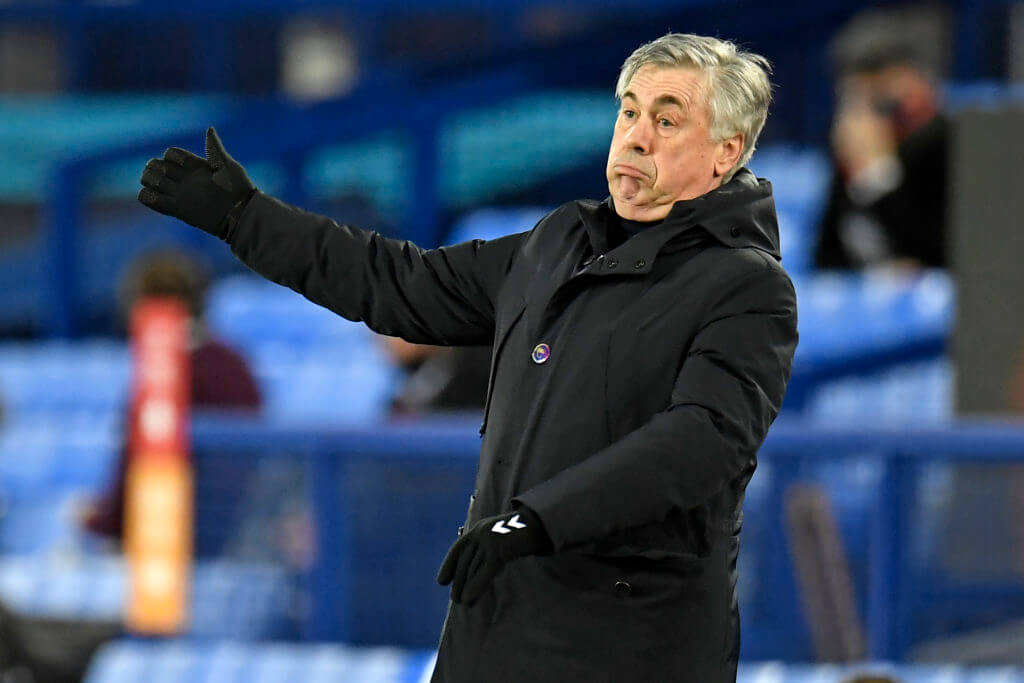 The four-man shortlist for the Premier League Manager of the Month award has been announced.

The award, won in November by Tottenham Hotspur manager José Mourinho, recognizes the manager who achieved the most success with his team in the Premier League over the past month.

It’s been a mixed December for Solskjaer at Manchester United. On the European stage, it was a disaster, as his team lost to Paris Saint-Germain and RB Leipzig to be out of the Champions League in the group stage.

In the league, however, it has been a resounding success. The Red Devils collected 14 points from six games, rekindling their title hopes when they caught up with Liverpool.

Ancelotti will be looking to collect his second Manager of the Month award for the season, as he took the award in September.

Everton’s strong start was thwarted by a four-game losing streak, but Ancelotti soon turned it around with a superb December. The Toffees started the month with a draw at Burnley, before winning the next four in a row, including wins against Champions League rivals Chelsea and Leicester City.

Smith has gotten his team to play great football and get results. December was no exception to this, winning three and drawing two of five games, conceding just once.

After racking up just one point in his first six games, things were looking bleak for Burnley. However, the Clarets have turned things around in recent weeks, and now they look forward to another season of consolidation.

In the past month, Dyche’s men scored 11 points from six outings, losing just once to Leeds United while defeating Arsenal, Wolverhampton Wanderers and Sheffield United.