Chelsea and Leeds United will meet at Stamford Bridge in London in the Premier League this weekend. The match is scheduled to start at 8pm UK time on Saturday.

Chelsea are doing well in the Premier League at the moment and are a real challenger for the league title this season. Frank Lampard’s team is third in the league standings at the moment with 19 points from 10 games, just two points behind Tottenham Hotspur and Liverpool, who are first and second respectively in the standings with 21 points.

The Blues will head into the game against Leeds on the back of a 4-0 hammering of Sevilla away from home in Spain in the Champions League. Chelsea played a goalless draw with Tottenham Hotspur at Stamford Bridge in the Premier League last weekend.

Ben Chilwell suffered an ankle injury against Tottenham last weekend, but the England international left-back was part of the squad against Sevilla and should be a starter against Leeds.

Leeds United suffered back-to-back 4-1 losses to Crystal Palace and Leicester City ahead of the two-week international break and appeared to be struggling defensively. However, Marcelo Bielsa’s side have kept a clean sheet in their last two league games and appear to be back in shape.

The West Yorkshire side will head into the game against Everton after a 1-0 win over Everton away from home at Goodison Park in the league. Whites are currently 12th in the Premier League table with 14 points from 10 games,

Diego Llorente has recovered from his groin injury and is fit to play against Chelsea.

Although Leeds will give Chelsea a run for their money and they are likely to score, Lampard has the best team and should rack up all three points from the match.

This post contains affiliate links. “As an Amazon Associate I earn from qualifying purchases.” Borussia Dortmund lost points in the Bundesliga for the fourth time this season, drawing 1-1 with Eintracht Frankfurt. BVB entered the game without talisman forward Erling Haaland, who suffered a hamstring injury against Lazio midweek, and in his absence Julian Brandt… 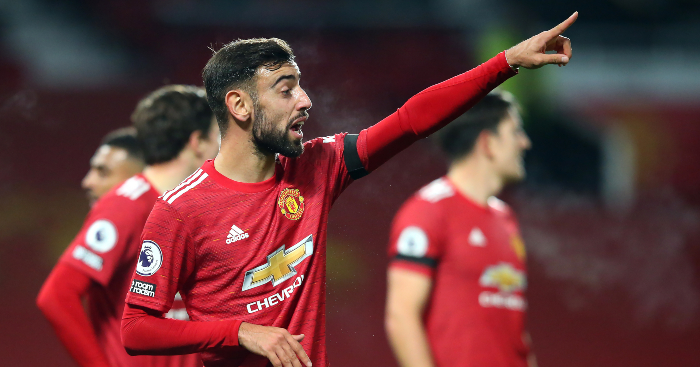 This post contains affiliate links. “As an Amazon Associate I earn from qualifying purchases.” Match winner Bruno Fernandes says Manchester United must take down teams faster to keep up with Liverpool at the top of the table. United joined the Merseysiders at the top with 33 points after beating Aston Villa 2-1 on Friday night….. This post contains affiliate links. “As an Amazon Associate I earn from qualifying purchases.” 2 minute read 1/1/2021 | 07:35 pm When it curtails the transfer business that all Premier League clubs are scheduled to do this January, Leeds’ expectations will likely be somewhere near bottom. It is unlikely that they will add bodies, but… 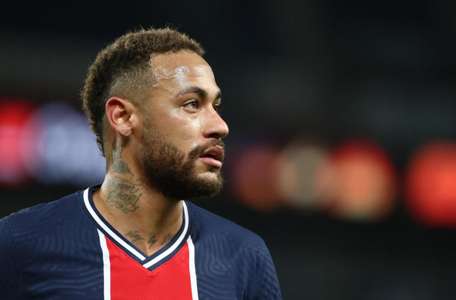 This post contains affiliate links. “As an Amazon Associate I earn from qualifying purchases.” The Brazilian could be ready to return to action in time for a crucial Champions League encounter with his former club. Paris Saint-Germain has received a reinforcement of injuries as Neymar has returned to training before his clash with Barcelona. Neymar…

This post contains affiliate links. “As an Amazon Associate I earn from qualifying purchases.” Manchester United interim manager Ralf Rangnick has urged his players to follow the lead of Cristiano Ronaldo and be more direct towards each other. Ronaldo urged United fans to be patient with Rangnick’s approach in a recent interview with Sky Sports,… 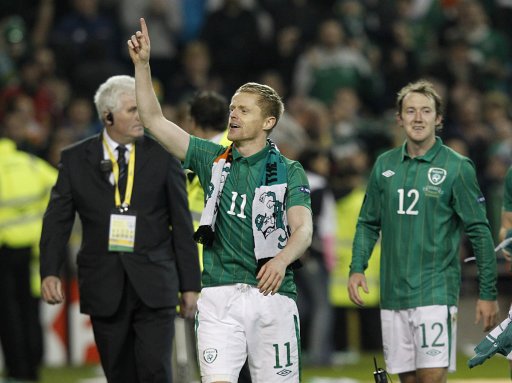