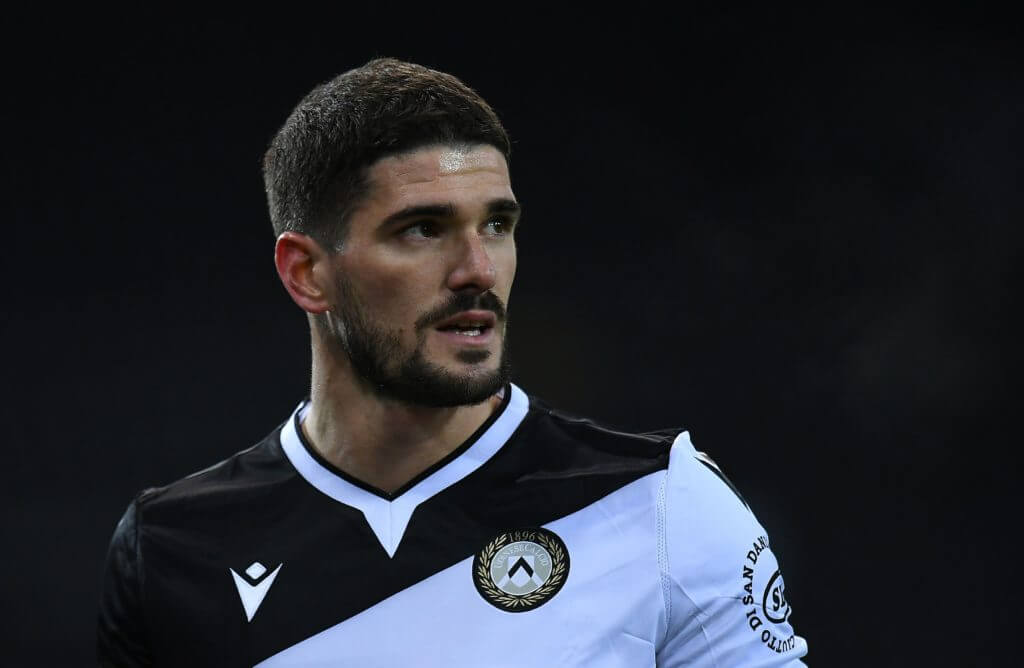 According to Phil Hay of The AthleticIt is unlikely that Leeds United will trade for Rodrigo De Paul in the January transfer window.

Leeds was strongly linked to a De Paul move last summer. Hay claims the Whites did an investigation into the Udinese striker but never showed any concrete interest after being informed that more than £ 30m would be needed to secure his signing.

While De Paul was certainly on Leeds’s radar, the club made little effort to lure him to Elland Road. In short, they felt it was too expensive.

Paul has been linked with Leeds again in January, and this time encouraged by him with a cryptic tweet: “New year, new challenges, I’m ready” on January 2.

However, Hay says that Leeds are not thinking of making a concrete attempt to sign him, while sources close to the player also feel that it is unlikely that the whites will present a future bet on him.

Graham Smyth of The Yorkshire Evening Post has stated that Victor Orta has a list of transfer targets ready in case the club needs to dig deeper into the market, but the Leeds business in January is much more likely to revolve around loans for its youngsters than adding new faces. for the senior team.

Leeds could probably look to bring in a new defender with Robin Koch absent for a long time after undergoing surgery. Diego Llorente and Liam Cooper are also currently injured and that leaves Marcelo Bielsa with no options at the rear.