Leeds, however, had strong connections with further signings ahead of the entire summer window. Club Brugges Noa Lang highlighted on their radar, but he remained in Belgium.

According to Record (via Sports witness), Leeds also looked at Colombia’s international Diaz.

His name appeared several times in Everton circles, with boss Rafael Benitez reportedly showing interest. In fact, Toffees tried without success to include James Rodriguez in an agreement.

Record claims that Leeds remained in the background. However, the club – led by football director Victor Orta – never got as far as coming up with a bid.

In doing so, they would have had to activate Diaz’s € 80m release clause. (£ 68m) and subsequently smash their transfer record. 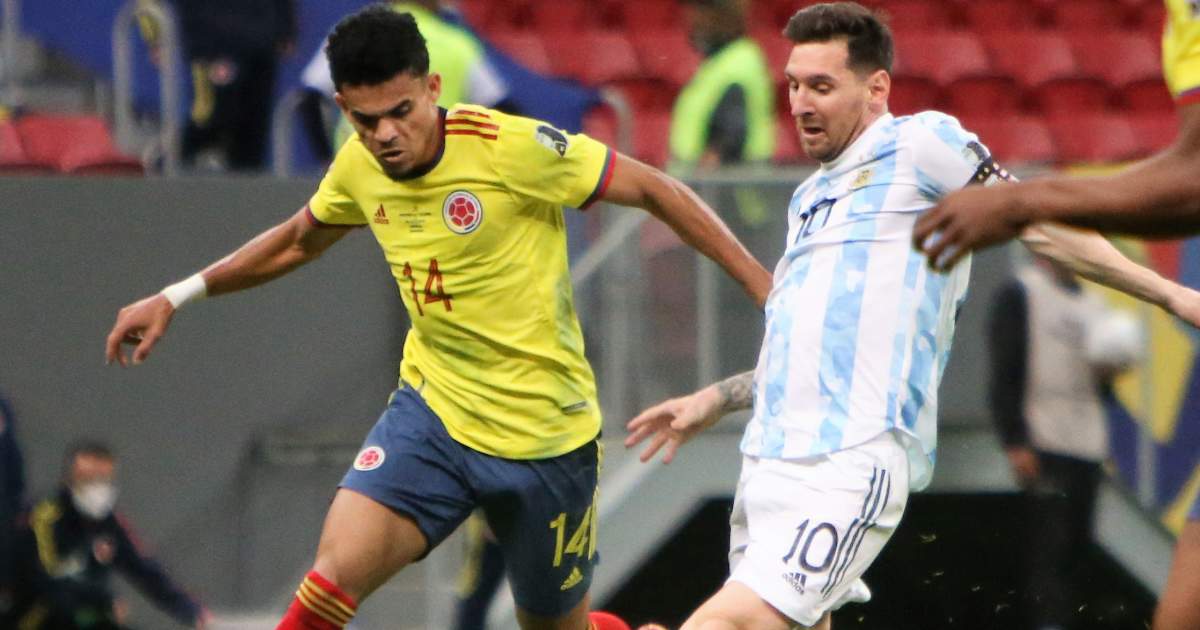 Everton eventually did not get a deal across the line for Diaz either. Instead, Demarai Gray, Andros Towsend and Salomon Rondon served as their attacking additions.

Rondon actually arrived as a deadline to sign after previously building a working relationship with Benitez.

Diaz have scored two goals and assisted each other for Porto in four league games so far this season. He has three years left on his contract. 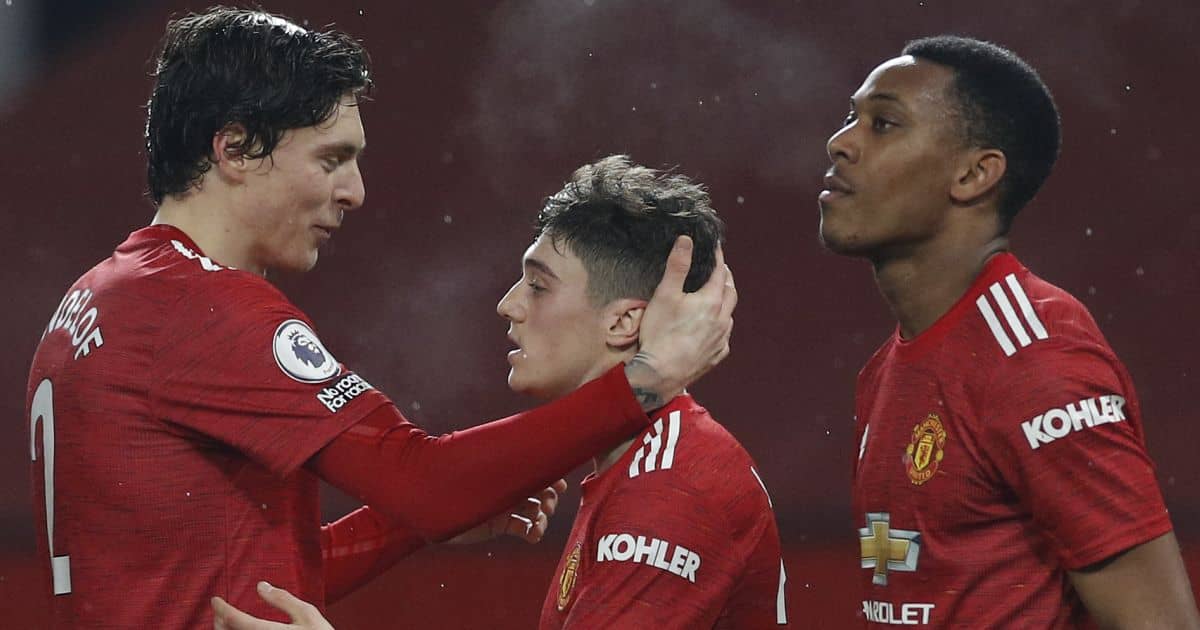 Elsewhere, Leeds striker Patrick Bamford has expressed his enthusiasm for having another striker to feed at Elland Road.

The Englishman spoke after receiving his first Three Lions call for the upcoming international break.

“I think it would be easy to say that he brings extreme pace, but we have played against him a few times in the Premier League and you can also see that he has quality,” Bamford said of James.

“I’m sure he has a lot to offer and hopefully he can provide a few assists.”