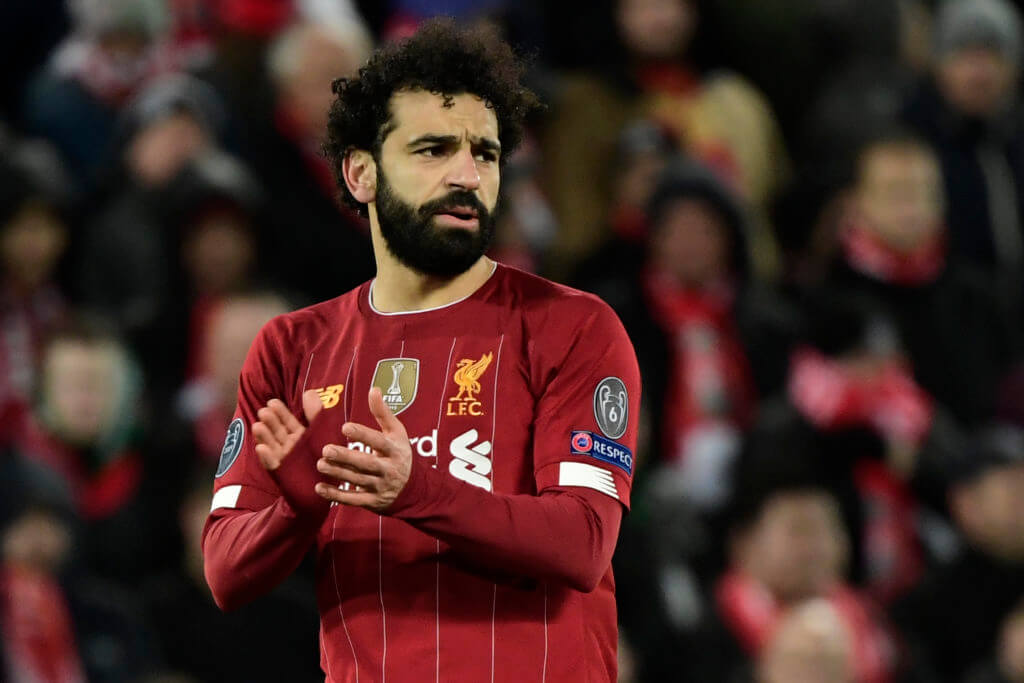 Spanish journalist Álvaro Montero has denied reports that Liverpool star Mohamed Salah could be on his way to Real Madrid, stating that they will prioritize the movements of youngsters Erling Braut Haaland and Kylian Mbappé.

Salah joined Liverpool from Roma in 2017. Since then, he has become one of the best players on the planet, scoring 110 goals in 173 games for the Reds in all competitions, winning two Premier League Golden Boots. in the process.

The Egyptian’s recent comments sparked rumors that his time at Anfield may be coming to an end, with other reports suggesting that he is unhappy with Liverpool and is considering moving. Real Madrid and Barcelona were the two main teams linked to the winger.

However, journalist Álvaro Montero has dismissed reports that Salah will be heading to the Bernabéu, citing the financial impact of the COVID-19 pandemic as the main reason for this.

Talking to Sky sportsMontero said: “It is almost impossible. He (Real Madrid) has acknowledged that he has lost more than 107 million euros due to this coronavirus crisis and, after taxes, he has finished the year with only 313,000 euros.

“I would say that it is almost impossible for Real Madrid to buy a player in this next window.”

He went on to claim Los Blancos’ priorities lie elsewhere, with youngsters Erling Braut Haaland and Kylian Mbappé at the top of his wish list.

“Let’s see what happens next summer, although Real Madrid thinks about [Erling] Haaland and, especially for Florentino Pérez, Kylian Mbappé ”.

Mbappé has been linked to a signing for the Bernabéu for some time. The Frenchman is a known admirer of former Real Madrid player Cristiano Ronaldo. It would probably cost Los Blancos a world record fee to beat the World Cup winner away from Paris Saint-Germain.

Meanwhile, Haaland burst onto the scene last season, first with RB Salzburg and then with Borussia Dortmund. The Norwegian has become one of the most sought-after players in the world, and several of Europe’s elite clubs are reportedly set to make an offer for the striker.