Mohamed Salah, the Egyptian superstar in a recent interview admitted that he is not happy with his coach Jürgen Klopp. Speculation revolves around the 28-year-old’s future at Anfield.

Salah joined ‘The Reds’ in 2017 and has been a crucial part of the team ever since. The versatile forward has scored 110 goals in 173 appearances, including 16 goals in 21 games this season for the English team. Along with a fantastic goalscorer, he is also a key playmaker and has played incredible football with his teammates that he resonates with quite well. Under Klopp’s leadership, Liverpool have made great progress as a club, after Salah joined them, they won the prestigious Champions League and then won the major league title after a 30-year gap, in two consecutive seasons. Mo Salah is an integral part of Liverpool and has contributed greatly to the success of the team, despite all that, he is likely to leave next summer.

Following Liverpool’s recent win against Spurs, Salah gave an interview to AS newspaper, a Spanish sports newspaper that focuses especially on soccer. After talking for a while about the Spurs game and the Champions League, the journalist asked a rather delicate question and the answer to which has left everyone pondering the future of Salah.

Asked if he will ever play in the Spanish league and if they can rule out the possibility that he plays for Real Madrid or Barcelona, ​​Salah replied: “I think Madrid and Barcelona are top clubs… We never know what will happen in the futureBut right now I’m focused on winning the Premier League and the Champions League again with my club.

Then he was asked how long he thinks he will play for his current team to which he laughed and said. ” That is difficult, but right now I can say that everything is in the hands of the club.. “

In his interview, Salah also stated that he was unhappy with Klopp’s last minute decision to give the captain’s armband to Trent Alexander-Arnold instead of him in the Champions League match against Midtjylland, saying: “Honestly, I was very disappointed.. I was hoping to be the captain … but it’s a coach’s decision, so I accept it. “

Salah’s former Egyptian teammate Mohamed Aboutrika in an interview with be in sports, a television station in the Middle East said that Salah was not happy in Liverpool, he said, “I called Salah about his situation in Liverpool and he’s upsetBut that would never affect his performance on the field. ”

Aboutrika went on to say: “I know Salah is not happy in Liverpool, he told me the reasons why he is not happy but they are secret and I cannot talk about that in public. One of the reasons Salah was furious was that he was not the captain against Midtjylland. “” In my opinion, Liverpool are considering selling Salah for financial reasons. “

SALAH IN THE LEAGUE

Salah will not be the first star player to move from Liverpool to Barcelona. Luis Suárez and Philippe Coutinho, both had previously joined Barça, but only one of them flourished on the Spanish side. Although Coutinho had his moments, he could not meet the expectations of the fans and was finally loaned to Bayern. Mo Salah could face the same fate as Coutinho, he would have to adapt to the tiki-taka style of play as soon as he can and compete for the highly contested right-wing position. It could be a problem for the king of Egypt, but only time will tell if he will pass Barça and impress the Catalans.

If Real Madrid win the race for Mo Salah, things could go well for them. Since Ronaldo left, the Whites have not been able to live up to the expectations of their fans and seem to be struggling on the pitch. Real signed Eden Hazard in an attempt to fill the void created by Ronaldo’s departure. The Belgian was unable to do well in his new team and suffered from many injuries and is still recovering from one. Hazard was one of the best players in the English Premier League but he couldn’t stay the same in La Liga. Mo Salah can go through similar circumstances that can ruin his career or he could do really well on the aggressive side and own the Madridistas. Passing to either team is a bit risky, but we think Mo Salah might be ready to make that bet. 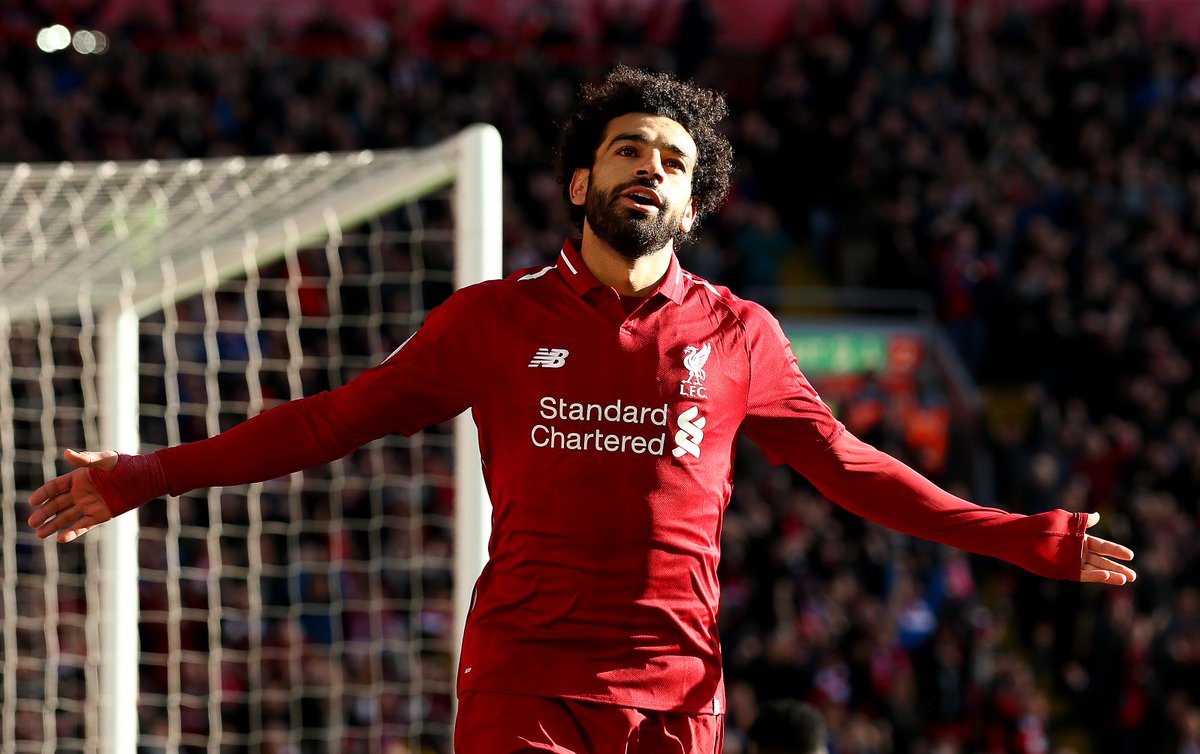 Although Salah has yet to make any definitive comments to the public, he has stated that he has not ruled out the possibilities of him playing for the Spanish giants. It is very likely that in a few months we will see number 11 with a different kit. Many transfer offers have been made for the two-time top scorer in the major league in the past, including from Barcelona and Real Madrid. Both Spanish clubs have been looking to push their attack forward for a while and could do whatever they can to get this deal done. When Klopp was asked about the chances of Salah going to Spain, he said he had nothing to say about it.

Liverpool have two options, they can either make Salah stay at least until his contract expires in 2023 or they can cash in on the striker. With all the rumors circulating, Salah hasn’t let that affect his game and has been playing top-quality football as ever, but this may change as the situation starts to get worse. At the moment, all we can do is wait and see how it all unfolds. Spanish league fans would be delighted if Salah relocated to Spain, but the same cannot be said for EPL fans. Salah has been one of the best players in England and has played beautiful football. He has driven fans crazy with his incredible ball control and aim and we will surely miss him if he goes.