MERCURIAL VAPOR NEXT NATURE: WHERE, WHEN, AND AT WHAT PRICE TO BUY IT?

Heralded as the future of Nike’s silo, the Mercurial Vapor Next Nature is going to be available for sale. We tell you everything you need to know.

After creating a stir in March with the limited-edition Mercurial Air Zoom Ultra, Nike has once again spoken up around its iconic silo in recent days. If the Air Zoom Ultra offered to cushion over the entire sole, the Mercurial Vapor Next Nature was designed around a completely different ambition and is simply the future of the American brand’s crampons.

A not-so-distant future since Nike will put this pair on sale in the next few days. We will explain everything to you.

MERCURIAL VAPOR NEXT NATURE: WHAT IS IT?

To understand the ambition of this new pair signed by Nike, just dissect its name. In addition to finding Mercurial Vapor which is obviously linked to the Nike Mercurial range, “Next” and “Nature” perfectly reflect what the American equipment manufacturer wants to do with this model.

Made with at least 50% of its weight from recycled materials, this pair is one of the most sustainable football boots created by Nike to date. A shoe that not only combines a unique Nike Flyprint in the world of football and the Nike Skin material to create a lightweight, resistant, and inevitably more durable upper.

MERCURIAL VAPOR NEXT NATURE: WHO WEARS IT?

When we think of the Nike Mercurial, we think of Kylian Mbappé and Cristiano Ronaldo. Yet neither is going to wear this Mercurial Vapor Next Nature. The main reason is obviously the fact of finding this pair only in a low upper (Vapor) even though the two ambassadors of PSG and Manchester United embody the top version (Superfly).

Instead, an athlete embodies this pair. Also, an ambassador for the Nike Mercurial and already in the spotlight when the Dragonfly colorway was released in January 2021, Ada Hegerberg is indeed the only athlete to wear the Mercurial Vapor Next Nature.

If she told us she tested this pair discreetly so as not to leak its release, it was this Tuesday, April 12 that the pair made its debut on the pitch during the Norway-Poland match.

MERCURIAL VAPOR NEXT NATURE: WHEN AND WHERE WILL IT BE MARKETED?

Now that you know almost everything about this pair of Mercurial which is not yet the ultimate result of the new generation expected for summer 2022, here is where, when, and at what price to buy it. Already worn by Ada Hegerberg, the pair will only be available for sale from Monday, April 18, 2022, at 9:00 a.m. UTC+2, i.e. 9:00 a.m. Paris time.

Besides the fact that it will obviously be available for sale on the Nike e-shop from this date, they should also distribute it on specialized sites such as Pro Direct Soccer, Unisport, or 11 Team Sports.

MERCURIAL VAPOR NEXT NATURE: WHAT PRICE? 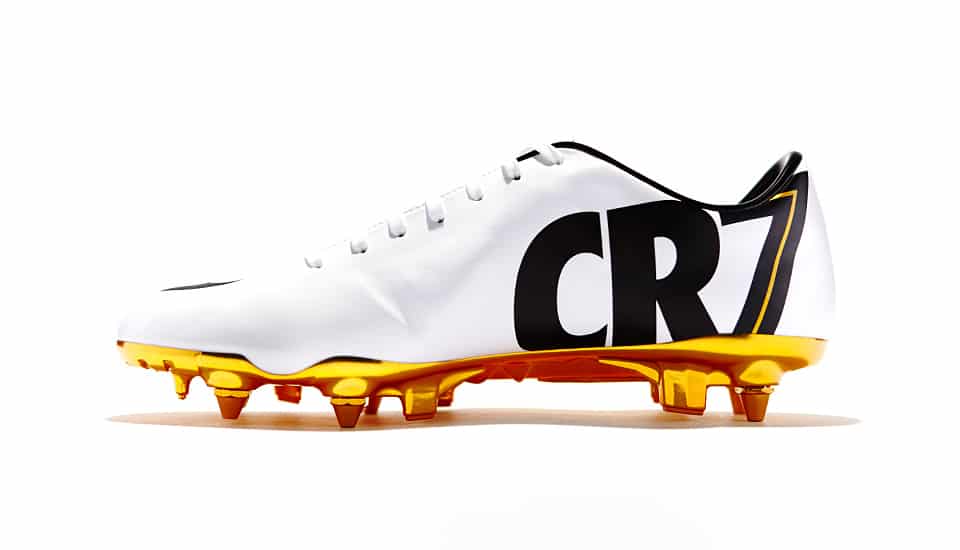 This post contains affiliate links. “As an Amazon Associate I earn from qualifying purchases.” Nike has decided to celebrate the best player in the world, CR7, with a limited series of the Mercurial Vapor. To celebrate the Portuguese player’s memorable season, Nike is coming out of the heavy with a special edition. It must be […]

Nike unveils a “Tropical Pack” for the Mercurial Vapor

This post contains affiliate links. “As an Amazon Associate I earn from qualifying purchases.” Nike has just unveiled a new pack as the World Cup approaches: the Tropical. Inspired by Brazil and its rainforests, the Nike Mercurial Vapor IX has a look that’s out of the ordinary. The Nike Mercurial Vapor Pack Tropical are unveiled […]