Manchester United is lacking in the center-forward department, but could the answer to Ole Gunnar Solskjaer’s woes come through the ranks already?

The Red Devils acquired Edinson Cavani on a short-term contract to give them a natural option in between. While all of Marcus Rashford, Anthony Martial and Mason Greenwood are capable of playing there, none of them could certainly be considered as center forwards.

One man who could be considered exactly that is Charlie McNeil, signed from Manchester City and currently with United’s Under-18 team. This afternoon he showed his credentials as a striker with a brilliantly composed goal against Leeds United’s under-18s. 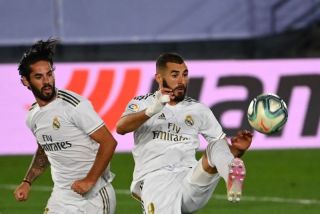 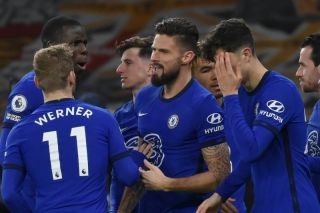 McNeil kept his cool after circling the goalie and applied the finishing touch, and how. If he continues to score goals like this for United’s academy teams, Solskjaer may use the upcoming opening rounds of the FA Cup as an opportunity to give him a few minutes, or so he would hope.