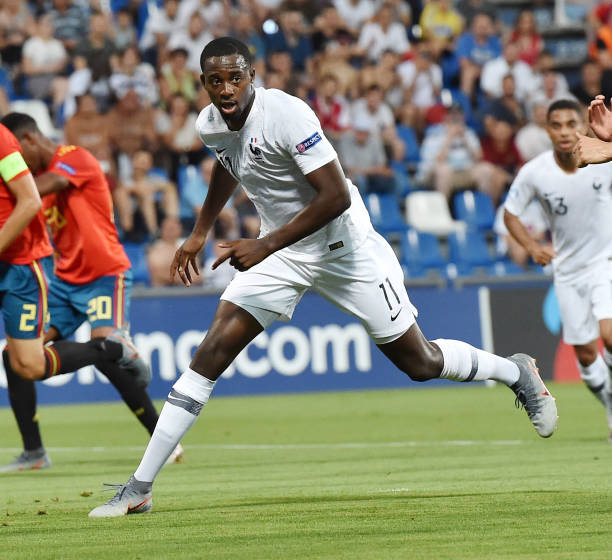 Leeds United are considering a move by French striker Jean-Philippe Mateta, according to a report by Football Insider.

Marcelo Bielsa’s team is off to a reasonably strong start to the 2020/21 season, currently 12 points behind the relegation zone. The Yorkshire team has found the net 30 times; only Liverpool, Manchester United, Chelsea and Leicester City have scored more so far this season.

However, backup options for Bamford are slim. Summer signing Rodrigo can play up front but has been used mostly on the wing this season, while young Tyler Roberts also prefers to play in a deeper role.

As a result, Leeds may look to bring in a new striker in the January transfer window, with Mainz’s Jean-Philippe Mateta appointed by Football Insider as a goal.

The Frenchman has scored ten goals in 16 appearances for Mainz in all competitions this season, including hat-tricks against Freiburg in November and TSV Havelse at DFB Pokal. However, he has yet to score a goal since that hat-trick against Freiburg, scoreless in seven appearances.

Mateta is described by Football Insider as a dominant player in the air, as well as technically capable. This would fit in with Leeds’ style, given that several of their goals this season have come from crosses.

The 23-year-old has scored 63 goals in 138 career appearances, from the Bundesliga to the French third division.