Arsenal have added a third and a fourth during their clash with West Brom tonight, with Alexandre Lacazette finding the back of the net both times.

The Gunners, who are in the middle of a purple patch after dropping to 15th place in the Premier League table, led the competition by two in the snow at the Hawthorns after two impressive goals from Kieran Tierney and Bukayo Saka.

However, they did not end there, Mikel Arteta’s men were hungry for more. 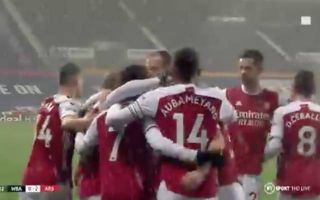 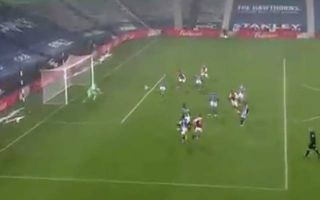 With the ball bouncing violently in the West Brom penalty area, with several Arsenal players blocked from shots, the ball fell at the feet of Lacazette, who was not going to miss an opportunity of that nature.

Obviously, one goal wasn’t enough for the Frenchman either, as Lacazette scored a second just minutes later, following brilliant work down the left by Kieran Tierney.

Arsenal is in cruise control at the Hawthorns, what a performance!