After Neymar and perhaps before Lewandowski, it is Kyle Walker who has just joined the ranks of Puma and who will wear the Ultra.

Kyle Walker’s #BootsMercato soap opera delivered its verdict, though there was never any doubt as to the outcome of this story. The Manchester City right-back joins Puma and is expected to make his first official appearance as the brand’s face tonight against Olympiakos. Puma has announced the official signing of Kyle Walker. While his contract with Nike seems to have expired since this summer, he is now officially linked to the German brand, which he has been wearing since last August. And if you were really wondering which shoe will evolve with the last recruit of the leaping feline, it is obviously about thea Puma Ultra, the speed shoe from the German brand with which the English will be able to make their speed speak in their right lane.

With the new signing, Puma continues to do what they do best of late, signing players at the clubs they equip. Indeed, since the “cat” became the club’s equipment supplier in 2019, five players have also joined the German brand. Kompany, David Silva, Fernandinho, Zinchenko and now Kyle Walker. Even Guardiola is sponsored by Puma. 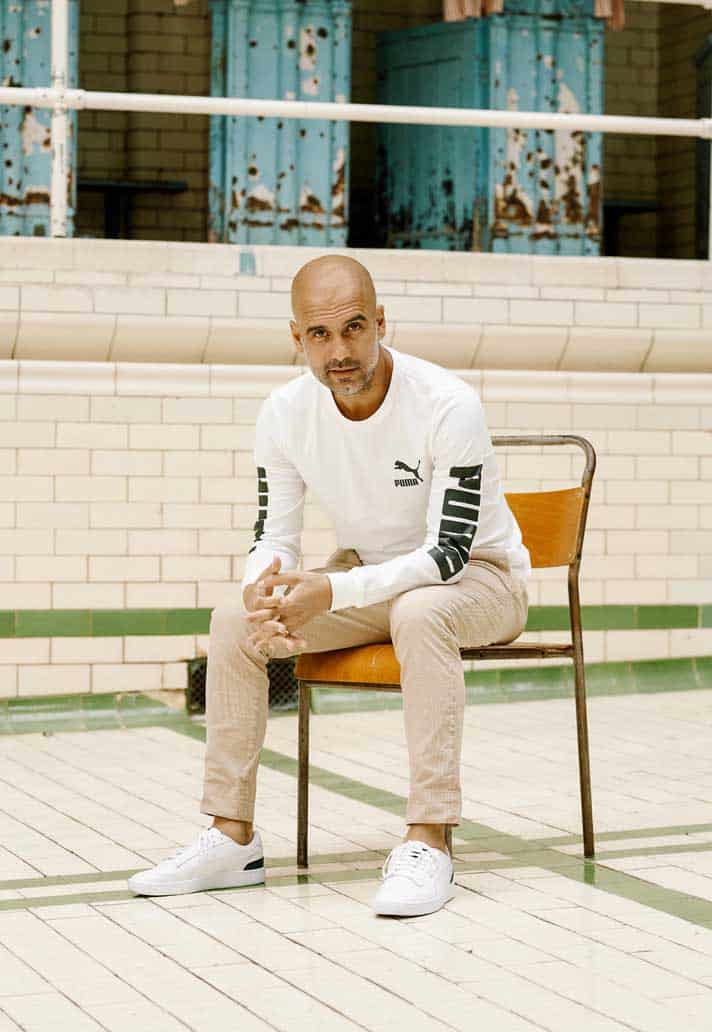 An observation that can also be made in other clubs such as OM where Payet, Mandanda, Caleta-Car, Alvaro or Sanson have all joined Puma since the equipment supplier sponsored the club.

More generally, when a club from the five major championships is under contract with Puma, nearly 15% of players wear the leaping feline brand shoes. A figure that drops to 9% when the club is sponsored by Nike, and 9% when it is sponsored by adidas. 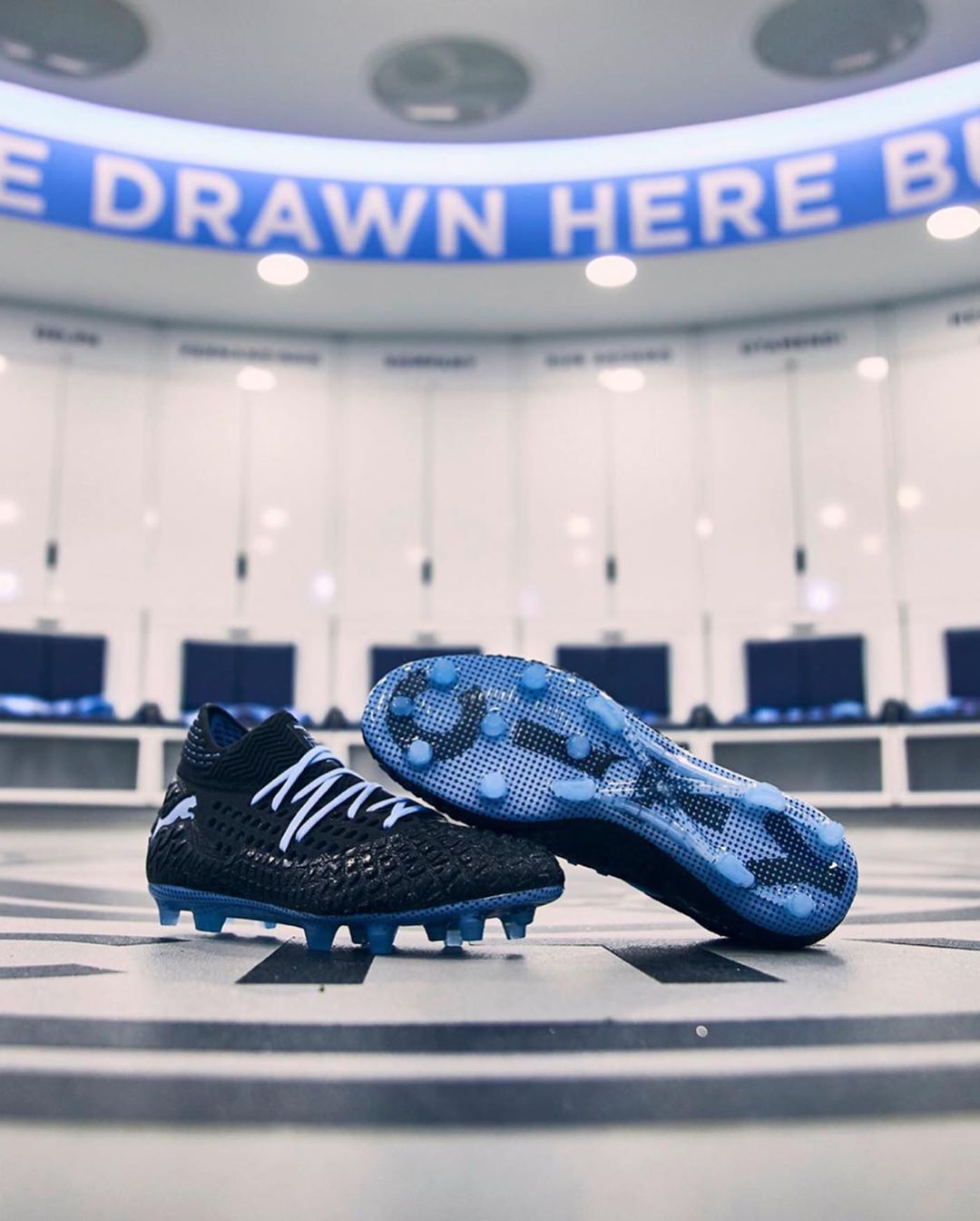 Robert Lewandowski, next to join #PumaFam?

After Suso, James Maddison, Neymar, Walker comes to fill the ranks of the #PumaFam a little more. It remains to be seen who will be next. Perhaps Robert Lewandowski, recently seen in training with Puma crampons.