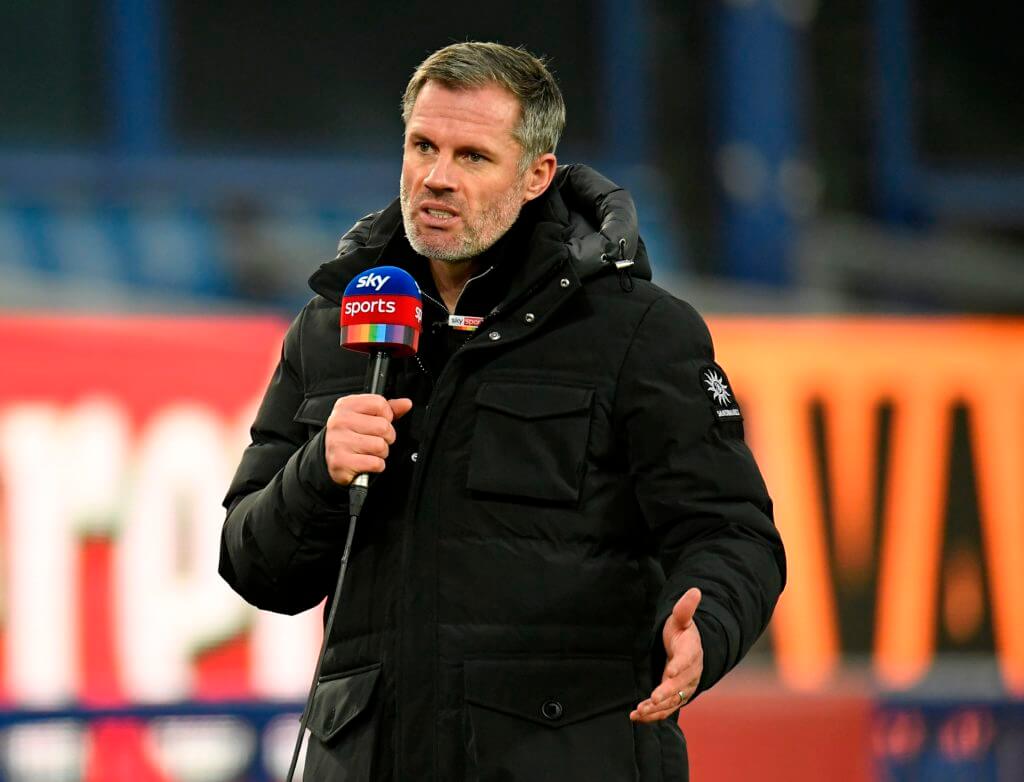 City won 2-0 against the Red Devils to reach the Carabao Cup final and will now face Tottenham at Wembley as they look to win the competition for the fourth year in a row.

Neville posted a video on New Years Day with a caption: ‘Joint Top’ after Manchester United tied points with Liverpool at the top, separated only by goal difference.

Carragher has now given an ingenious response after United’s defeat with a caption: “Joint semi-finalists!”

There is no doubt that Carragher and Neville are two of the best football experts in the business, but their strong connections to Liverpool and Manchester United make their jokes very enjoyable.

After a draw in the first half, goals from John Stones and Fernandinho in the second half ensured City’s victory on their way to the final.

City will equal Liverpool’s record of winning the League Cup four times in a row if they beat José Mourinho’s Tottenham on Sunday at Wembley.

It was another disappointing semi-final loss for United – the fourth last year for Ole Gunnar Solskjaer after also losing a two-legged draw with City in the EFL Cup last season, to Chelsea in the 2019-20 FA Cup. and also being defeated by Sevilla in the quarterfinals of the Europa League.