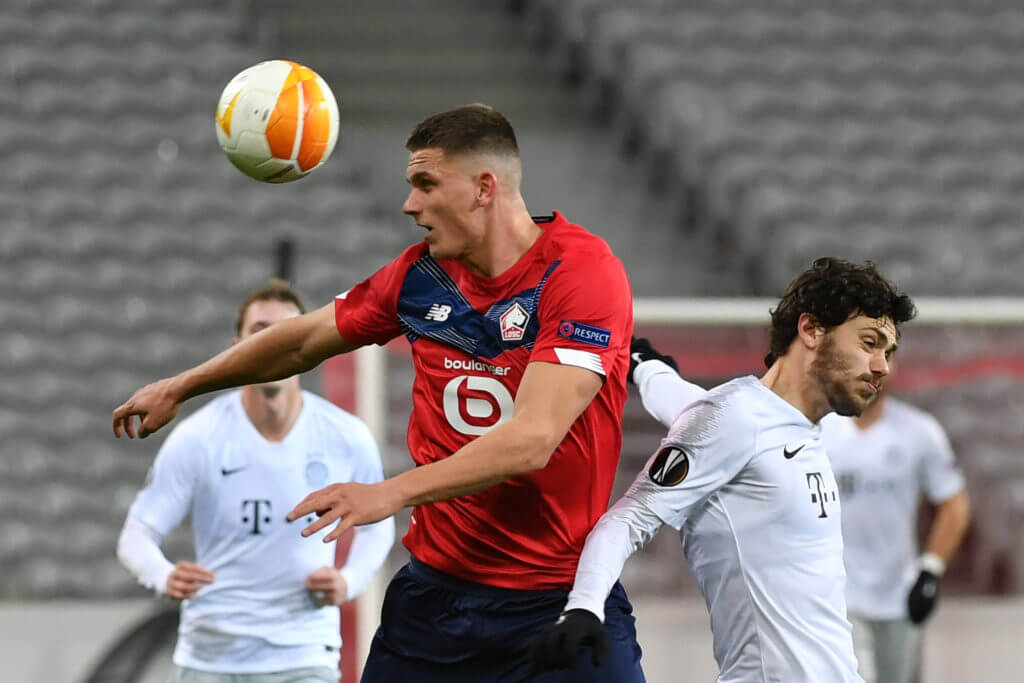 Liverpool have recently been linked to a move by Sven Botman in the January transfer window, but James Pearce of The Athletic has suggested the Reds are not interested in the defender.

While talking to the Red Agenda podcastPearce has claimed that Liverpool are not in the running to sign the Lille center-back this month.

“Certainly Botman, I think we can rule it out.” said Pearce.

“There has been a lot of speculation around him over the weekend. The people I spoke to are absolutely convinced that there was no interest in Botman. “

With Joe Gomez out of season and no guarantees on the possible return of Virgil van Dijk, Liverpool are already exhausted at the rear.

Joel Matip has struggled with injuries once again, forcing Jurgen Klopp to use the young academy players Nathaniel Phillips and Rhys Williams for the senior team.

While Fabinho has played the improvised role with great poise, the general feeling is that Liverpool need a first-class center-back to retain their Premier League title.

However, Liverpool are not going to change their philosophy overnight and will invest wisely. The Reds will not only be looking for a player who not only improves the roster, but is also available at an affordable price.

Botman is a highly rated young talent and has received rave reviews this season.

Liverpool has reportedly been in contact with the defender’s agent, with Duncan Castles saying the Reds are expected to make an offer this month.

Lille is apparently going through a financial crisis and could be looking to ditch the young defender who is valued at £ 27 million.

However, it appears that this is just a smokescreen or the agent’s attempt to increase the player’s transfer value, as Liverpool currently have no interest in Botman.