That is to say, a local from Flamengo, not from Huddersfield, as you may have imagined.

Globo Esporte believes midfielder Yuri has become a potential target for Huddersfield, who is currently 12th in the Championship, albeit just five points from the playoffs.

As the report mentions, Yuri’s teammate Lincoln, a 20-year-old forward, has also been linked to a move to Carlos Corberan’s side. It remains to be seen whether the club will be able to secure either agreement. 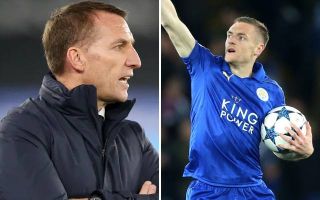 If both players qualify for work permits under the new points system established for the post-Brexit era, they will be given the green light to make the transfers, but of course, Huddersfield must reach an agreement with Flamengo first.

While a move to the Championship will not be what any of the players have dreamed of, there is more money in England’s second tier than in some of the other major European leagues, and a bigger platform to impress.