Southampton coach Ralph Hasenhuttl gave good news and bad news when he spoke about the injury that forced Danny Ings to leave in his clash with Man City.

The Saints fought hard, but ultimately went without a point in a close 1-0 loss to Man City.

Their efforts to regain parity were hampered in the first half when center forward Ings suffered a leg injury.

Talking to the press after the game, Hasenhuttl confirmed Ings’ injury issues. However, it alleviated the great concern that the problem was his recently operated knee.

“I can’t say right now, I think it’s a hamstring problem,” said the Austrian. “He got off hopefully early enough. 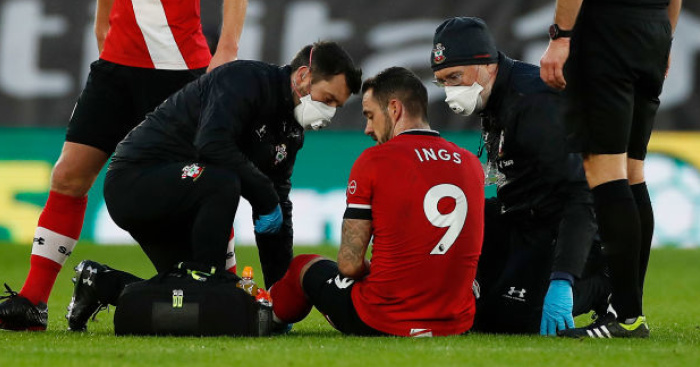 “I spoke to him before the game and I took the risk of letting him play from the start after a long injury.

“I was thinking of leaving it out today. If it hadn’t been Man City, I think it wouldn’t have. But now you do and they bill you for it.

“Hopefully this isn’t so bad.” 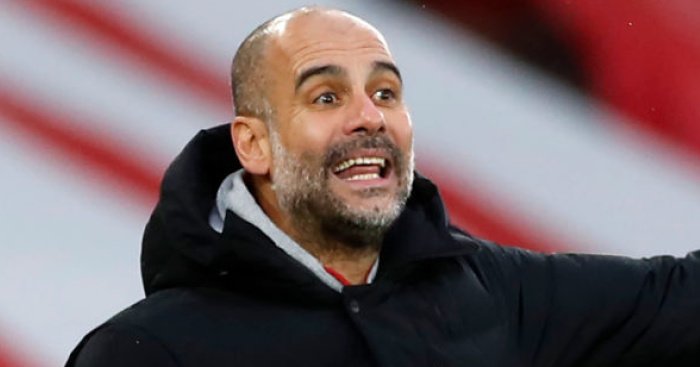 Meanwhile, Manchester City boss Pep Guardiola described a Southampton favorite as the best he has ever seen in a particular aspect of the game, while Raheem Sterling downplayed a common complaint from Jurgen Klopp.