Five years ago, Maxwell Cornet was chosen by Leo Messi to wear his signature shoe. Today, the Lyonnais is displayed in Puma Ultra.

Backed by Messi. In 2015 and a few months after the launch of the Messi15, the FC Barcelona player had chosen 10 young players under contract with adidas and who had some potential. Behind this selection, the objective was clear, to offer visibility to the Argentinian silo and boost sales. Among these players, we found Timo Werner then on the side of Stuttgart, but also Robert Kenedy of Chelsea, Jeremie Boga and a certain Maxwell Cornet. Trained in Lyon, the young player who shone with the young people had therefore caught the eye of adidas and Messi. Five years later, Maxwell Cornet is still playing at OL but has now been playing in Puma Ultra for a few days! 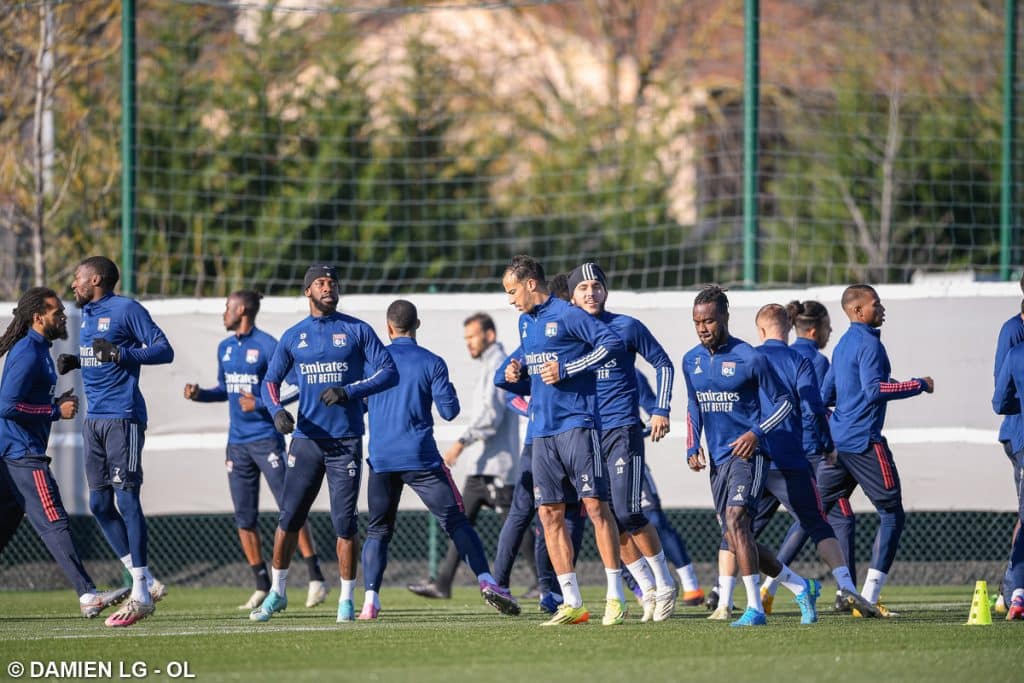 If the player still considers himself an adidas athlete on his social networks and continues to follow the news of his historic equipment supplier, it is indeed with the latest color of the Ultra (Speed ​​of Light) that he has been training since the start of the week. A choice that is obviously surprising when you know the close relationship between the three-stripe brand and the Rhone club. During our infographic on the crampons worn by the 551 Ligue 1 Uber Eats players, we noticed that 72% of the players in the OL pro group play with adidas shoes. A stratospheric figure compared to the national average and which turned out to be related to the bottle class of Olympique Lyonnais. Indeed, almost all the players from the training center play in adidas. A cause and effect relationship which is of course anything but a coincidence. If this Cornet-Puma merger were to be confirmed, the player would then become the only OL player under contract with Puma and Lille would then be the only Ligue 1 team where Puma would be absent.