Manchester United winger Daniel James has reportedly decided he wants to stay and fight for his place at the club despite being tied to a transfer in January.

This is according to a report in the Manchester evening news, which claims that James does not want to leave Old Trafford amid rumors of a possible move to Leeds.

The Wales international has fallen out of favor at United of late, despite initially getting off to a good start at the club when he arrived from Swansea City last season.

James hasn’t really progressed as many would have hoped, and is now barely being seen by manager Ole Gunnar Solskjaer.

It remains to be seen if the 23-year-old can turn things around as he perhaps hopes, and it could soon be that leaving Man Utd is the best for his development. 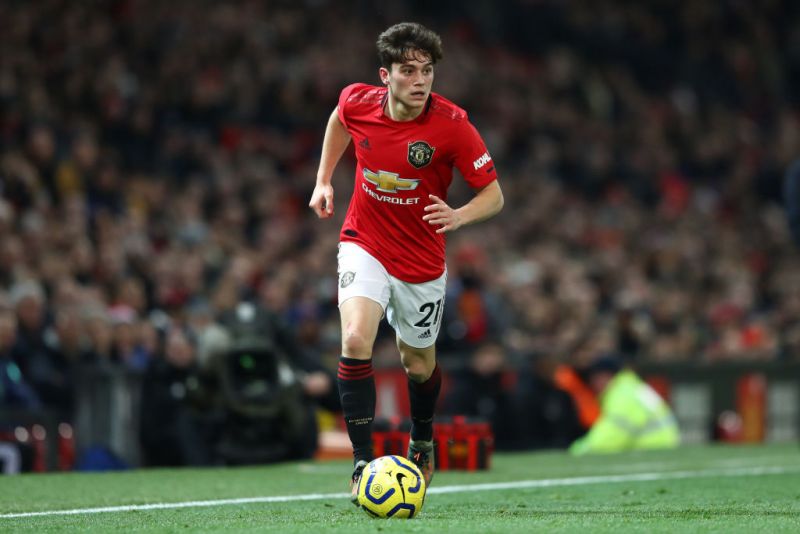 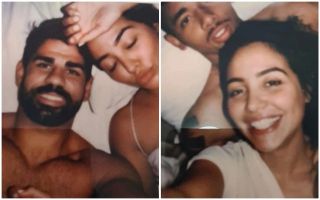 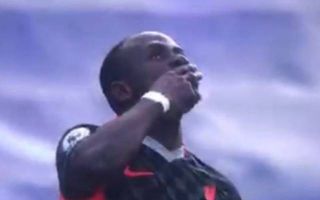 James might benefit from a loan so that he can play more regularly and gain some Premier League experience, but for now it looks like he could stay a bit longer.

Of course, United may feel different and might be willing to ditch the player if the opportunity arises.