Manchester United have confirmed that Erik ten Hag will take over as their new manager at the end of the season.

After months of speculation, the 52-year-old Ajax boss will succeed Ralf Rangnick at Old Trafford’s headquarters at the end of a frustrating campaign for the Red Devils.

As Rangnick moves upstairs to take on a consulting role at the club, Ten Hag has agreed a contract until June 2025 with the option of an additional year. 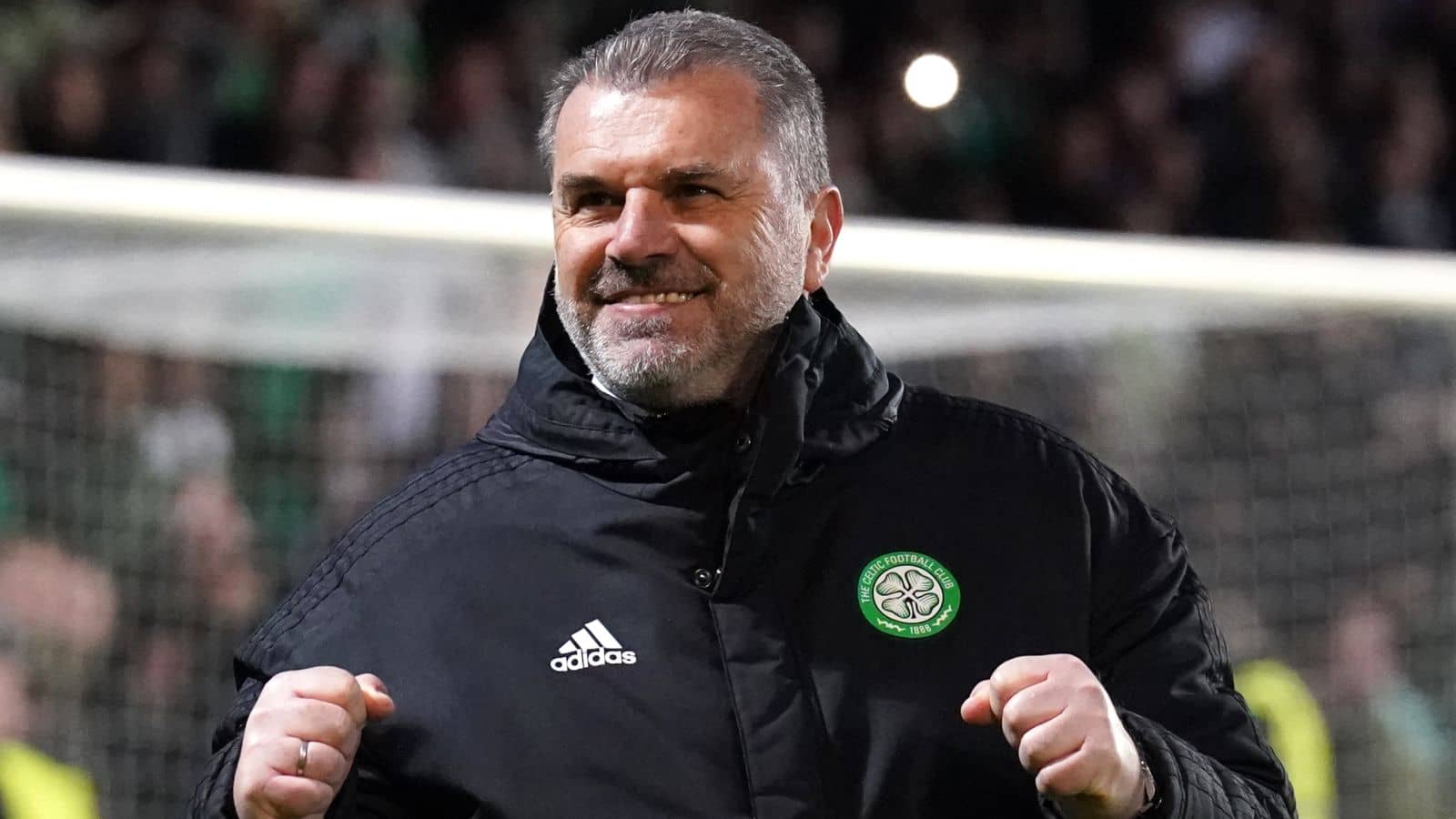