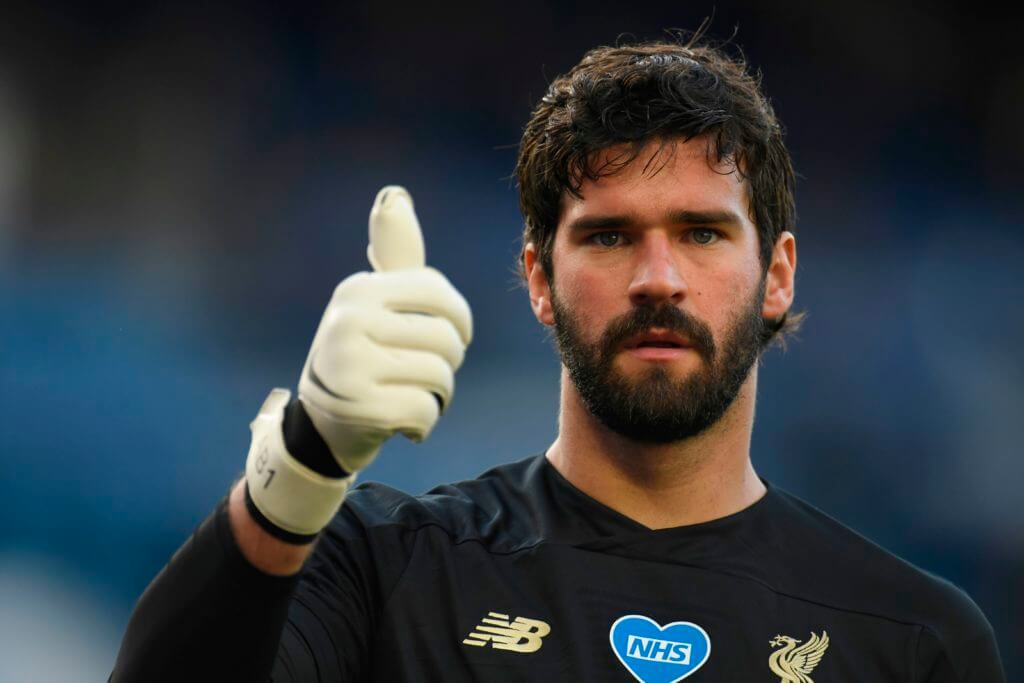 Fabrizio De Vecchi, agent for Liverpool goalkeeper Alisson Becker, has revealed to AS that almost moved to Real Madrid.

In 2018, Alisson came to Liverpool to replace the highly questionable Simon Mignolet and Loris Karius. In two seasons, the Brazilian stopper won the Champions League and the Premier League with the Reds.

Alisson is one of the leading men credited with turning Liverpool’s fortunes and taking them to the next level needed to win great honors. But things could have been so different if he had moved to Madrid.

Talking to a Spanish outlet AS, De Vecchi claimed that his client was about to go to the Bernabéu in 2018 before his transfer to the side of Jurgen Klopp.

“It will seem strange, but I have a lot of affection for a signing that in the end could not be: Alisson’s to Real Madrid,” he said. “The goalkeeper was already playing for Roma, where Walter Sabatini took him, and Ernesto Bronzetti, my mentor, had recently passed away.

“I would have loved to close that operation: the truth is that I was very close to achieving it. Everyone knows that Ernesto carried out many operations between Giallorossi and Madrid: it would have been a nice way to remember him ”.

Of course, as we know, Alisson went to Liverpool and established himself as one of the best goalkeepers in the world. In fact, he still has not lost a match at Anfield since the Champions League semi-final in 2018, when he played for visiting Roma.

After losing the Brazilian, Madrid opted for Chelsea goalkeeper Thibaut Courtois. The Belgian has had two good years at Los Blancos, eliminating Keylor Navas from the starting eleven and then winning the title.