In the continuity of the City Pack already unveiled, Puma and the magazine Eight by Eight have just unveiled a Future 5.1 inspired by New York.

Los Angeles, Tokyo, Paris and now New York. For the past few months, Puma has been taking us around the world thanks to its Future range and its City Packs. Through models imagined thanks to artists or emblematic places, the German brand offers us a life-size geography course while selling colors that are still just as stunning. Like New York City, the new color features incredible graphics.

Imagined and designed by Eight by Eight magazine 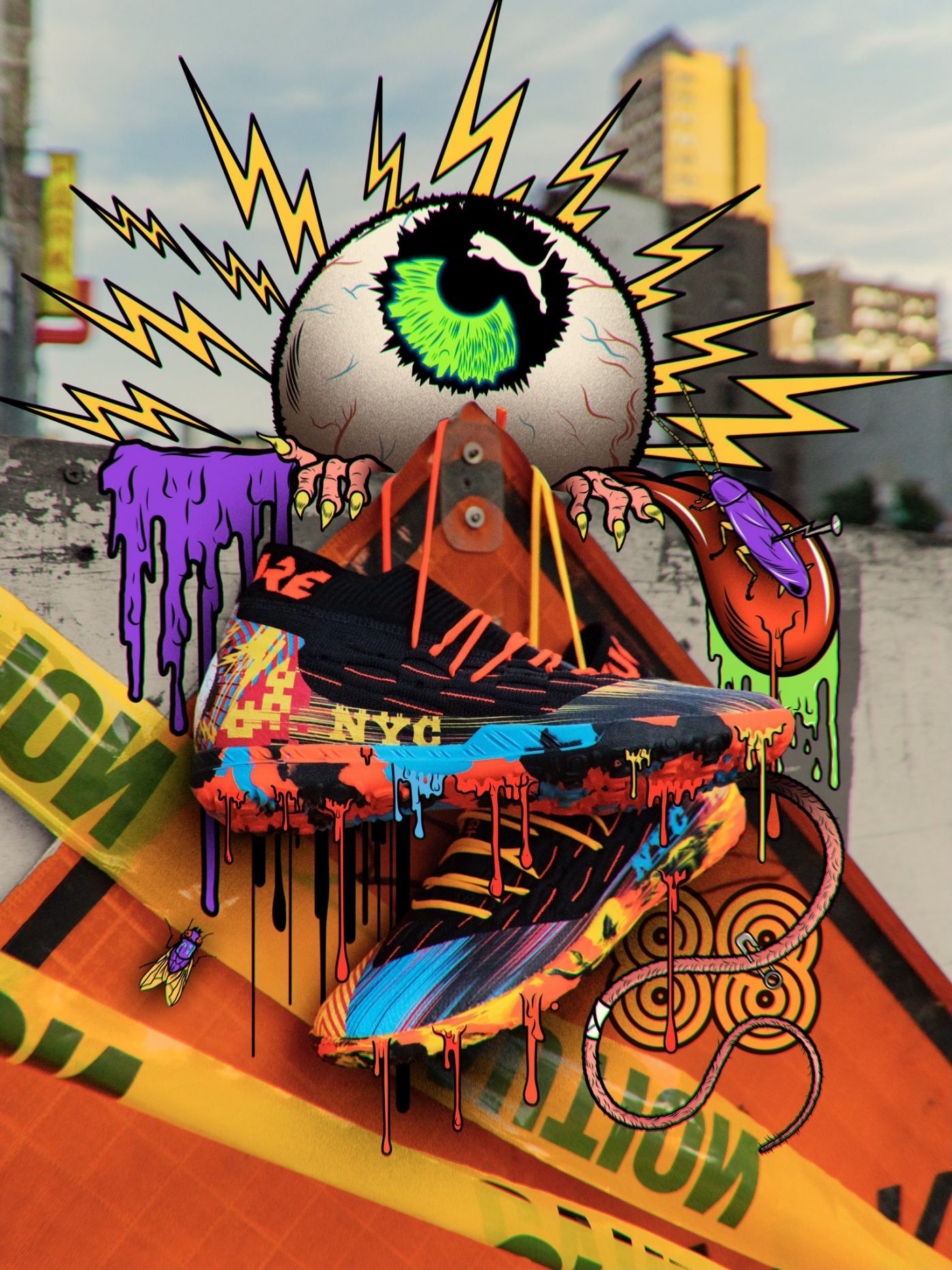 Produced in only 100 copies worldwide, the Future 5.1 “New-York” was designed in collaboration with the famous magazine Eight by Eight. “As New York natives, we jumped at the chance to create a shoe inspired by our hometown and didn’t hesitate to design something truly bold and unique that would stand out” one explains on the side of the magazine. If the base of the shoe obviously remains the same, it is indeed the look of this pair that surprises. Notably known for its artistic and expert approach to football, Eight by Eight does not deviate from its reputation and wanted to imagine a pair with a surprising conception of the city. ” The concept – “A New York Minute” – celebrates the pace and courage of life in New York… with just the right tinge of chaos. The concept sought to take the common perception of the city away from modern glitter and glamor and blend it into something more authentic and reflective of the New York City we know, love. From crappy food with holes in the wall, to an aging subway system to a ragged and worn out Chinatown location »Explains the magazine.

Highlighted by the artist Diego Patiño, the Future 5.1 of the City Pack is therefore revealed with a graphics on which we find slight streaks to represent traffic and a vertiginous distortion of movement against time. A rat and a caffeinated eyeball reflect the theme of subway grime and 24/7 cafes. Sound spirals, lightning bolts and a checkerboard correspond to the city’s anarchy and mess, and all of these intertwined elements ultimately convey an artistic expression of what a New York Minute looks like. A truly unique model! 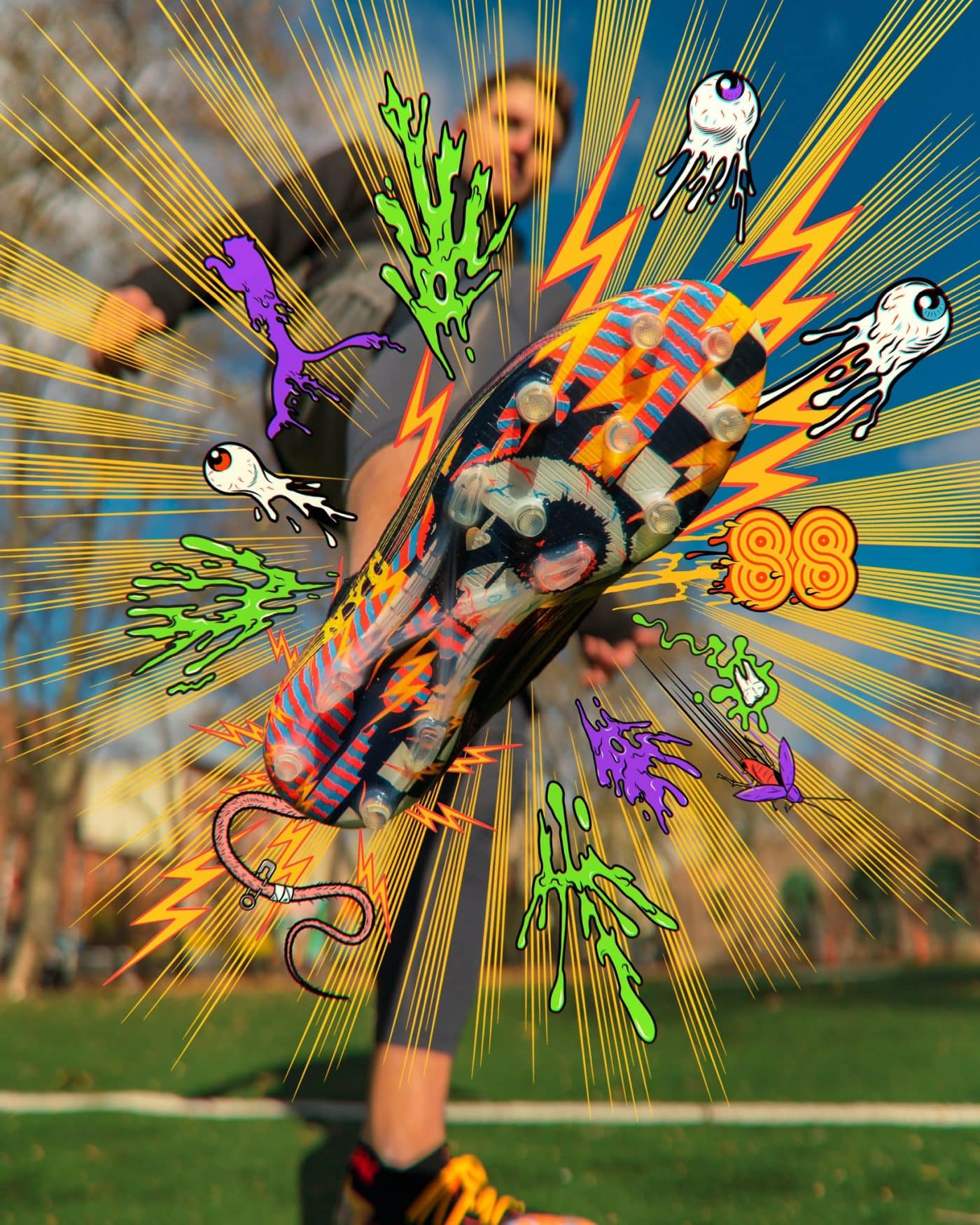