Three months after its release, the Ultra is once again adorned with a new “Speed ​​of Light” colorway and is distinguished by the arrival of version 1.2 of the model embodied by Antoine Griezmann.

Under the spotlight for several months and especially on the mercato boots where the brand is very active, Puma Football has just launched a new color for the end of 2020 but only for the Ultra. Three months after its launch of this pair which embodies the notion of speed at Puma, it is already the third version that has just been presented. After orange, pink and purple, it is now blue that dresses the pair of Antoine Griezmann and Sergio Aguero.

Here is the new Puma Ultra 1.2! Launched last August in version 1.1, the Ultra is already seeing a new generation land on the ground. Despite this name change, and even if you look at the pair as closely as possible, you won’t notice any difference between this summer’s Ultra 1.1 and the “new” Ultra 1.2. Like the last few years and the perpetual name changes of the Future and One ranges, the Ultra is changing its name without changing visually or technologically. A process that remains surprising but to which you will have to get used to it again. 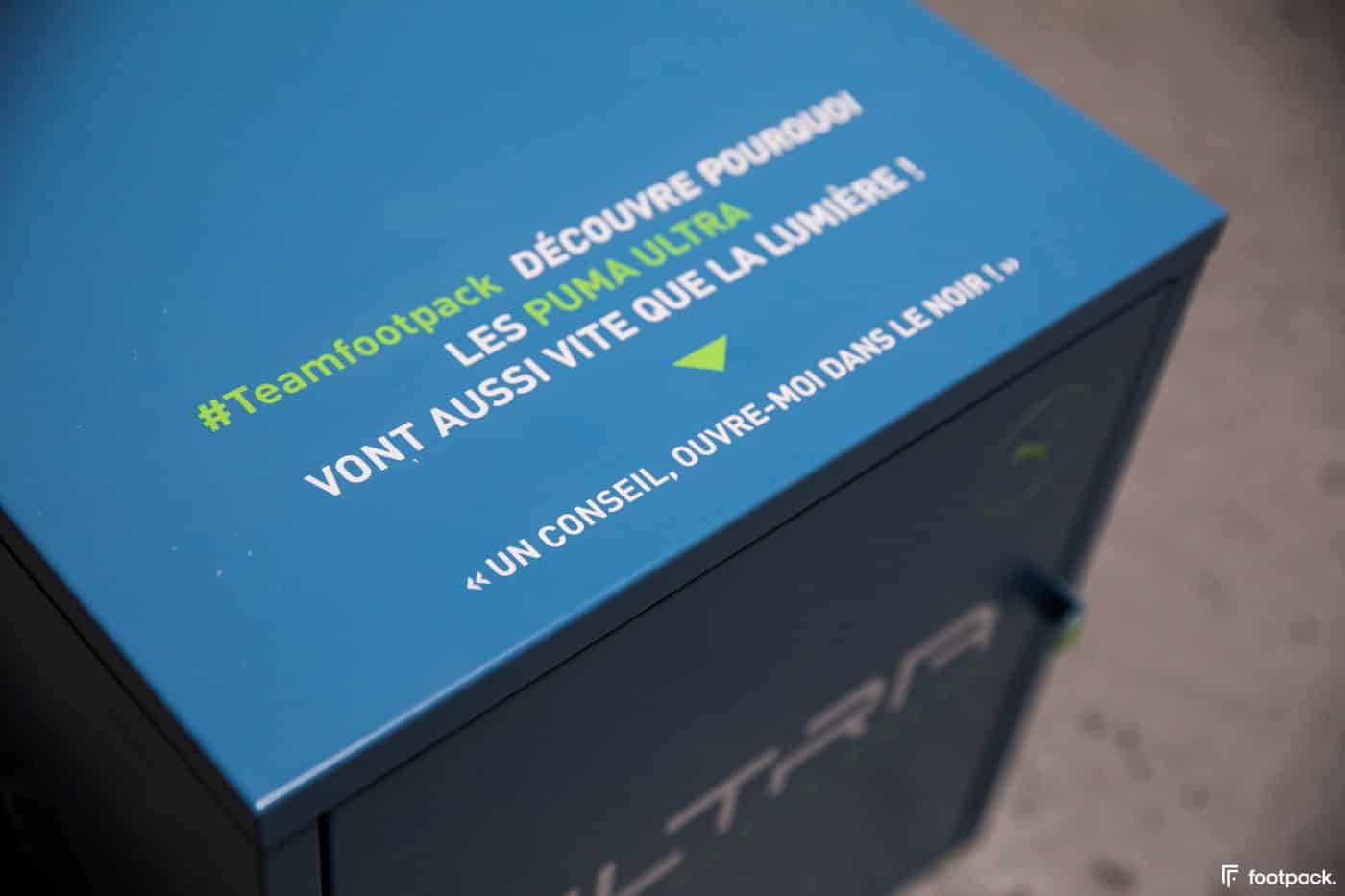 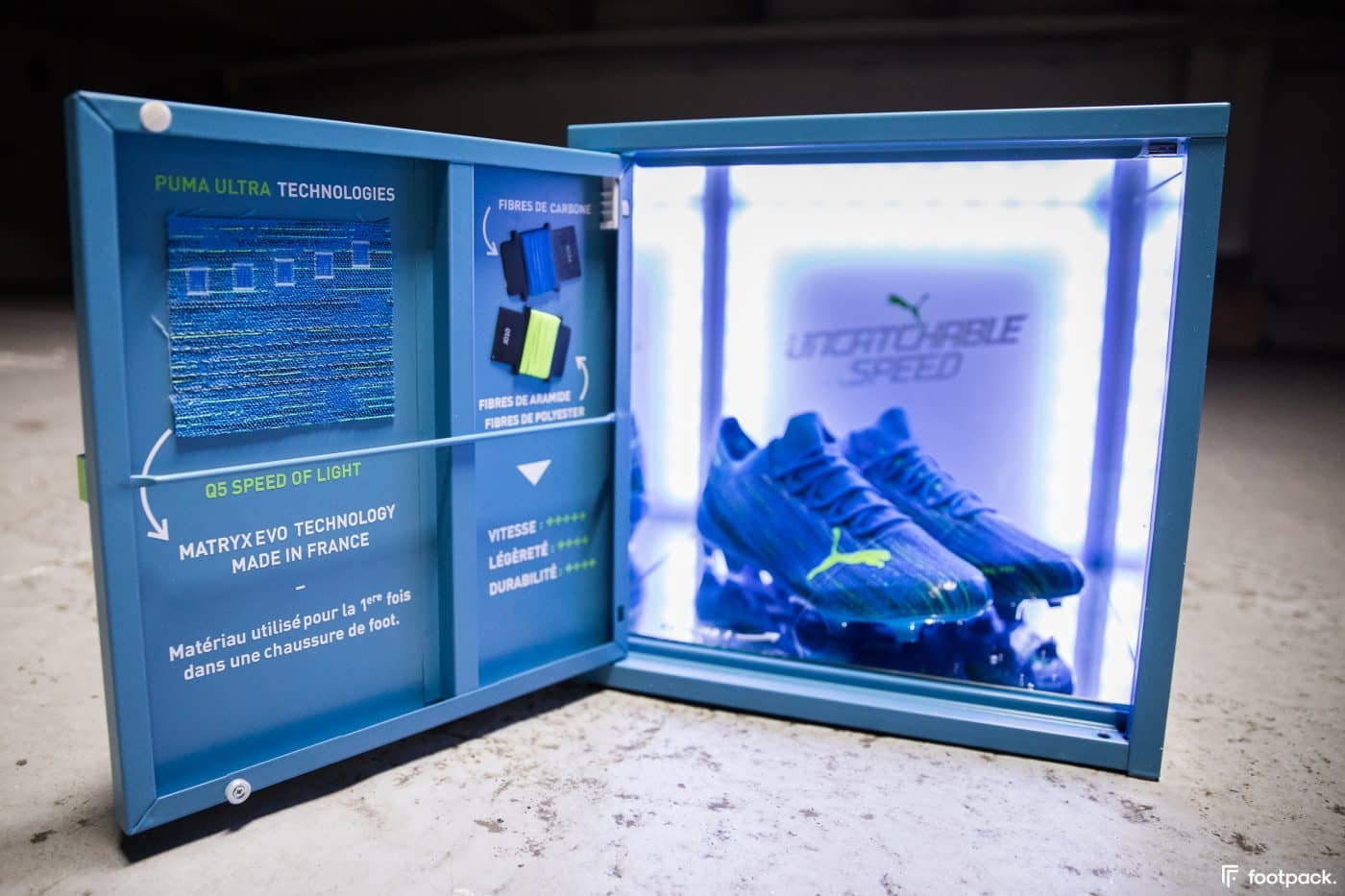 Identical in every way with Ultra 1.1, the Ultra 1.2 therefore stands out simply thanks to its color code. Adorned in blue and associated with a colorful touch, the pair seems in perfect harmony with the 20/21 third jersey of Olympique de Marseille and will be visible on the field from this Tuesday on the occasion of the match between France and Sweden since Antoine Griezmann will obviously be the ambassador of this new color. From the top of its 171 grams which make it the second lightest pair on the market just behind the Umbro Velocita 5, the Ultra is still characterized by this upper. Matryx Evo so particular and imagined around a mixture of polyester threads, carbon threads and Kevlar fibers. 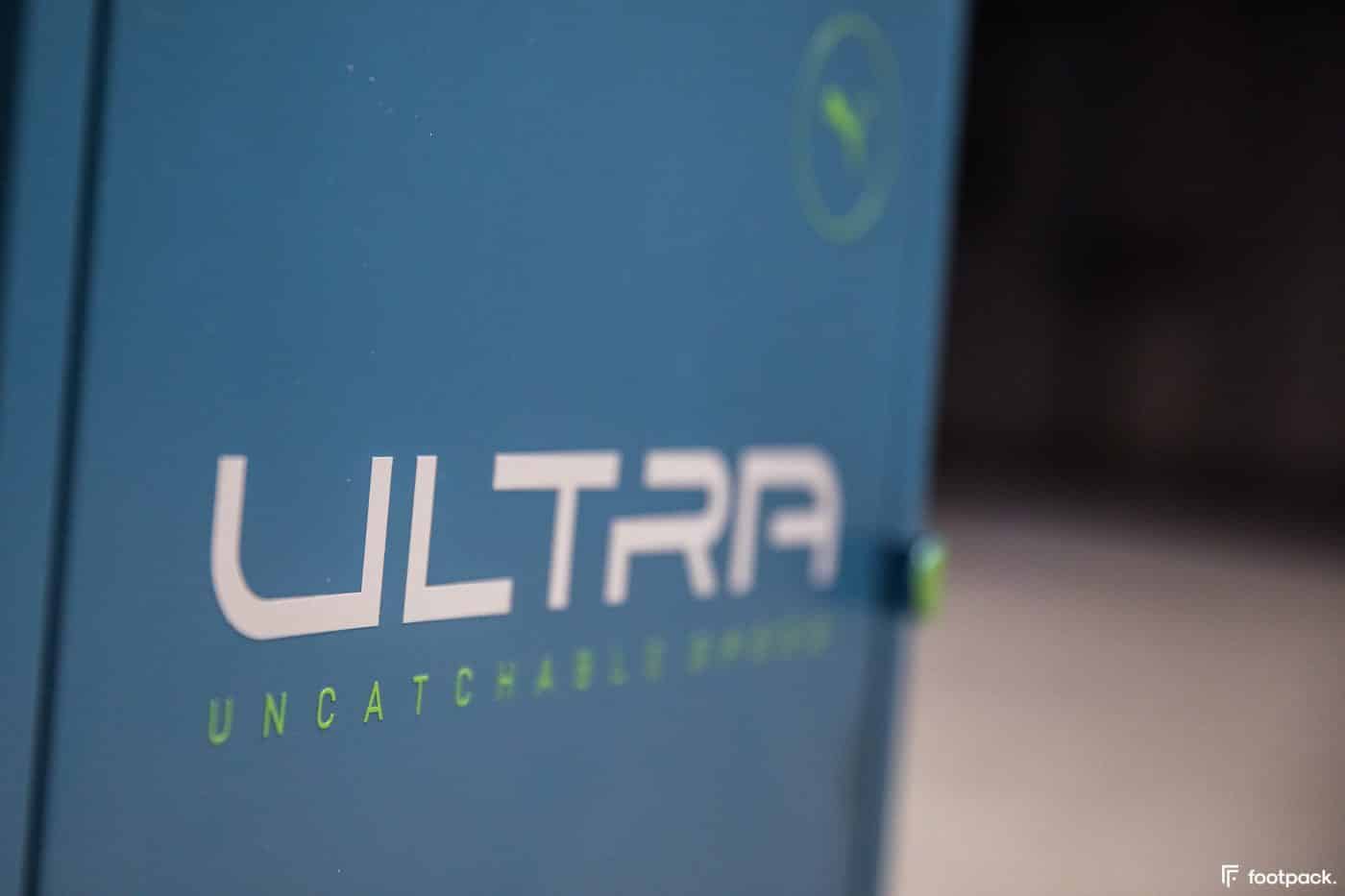 An unprecedented combination that allows the pair to offer an extremely flexible liner while benefiting from great resistance. The Ultra is therefore both reassuring but also offers a definite advantage over its competitors with an immediate feeling of comfort, whereas many models require a few days (or even weeks) for the foot to adapt.

When will Ultra 1.2 be available?